Best known for being the drummer of the progressive metal band Periphery since 2009, Matt Halpern is a passionate drummer of all music genres since the age of 3. Matt began playing drums locally in his hometown, Baltimore, where he was noticed by the instrumental group Animals as Leaders, a band that he joined for a period of time (spo theksohet sa). Matt has since had the opportunity to perform on tours all over the world and to share the stage with bands like Dream Theater, Gjojira, Lamb of God, the Dilinger Escape Plan, August Burns Red, Arch Enemy and many other bands. Apart from his role in the Periphery band, Matt is also a very active drum instructor and participant in the expansion of music education. Matt launched his educational website Bandhappy.com in 2012 to offer students a chance to take online one-on-one video lessons with many established artists. However, due to his busy schedule with the Periphery band, Matt shut the website down in 2014. His contribution to help students interested in learning drums did not stop there, in 2016 Matt and his band mates Adam and Misha Mansoor developed a sample based drum software synthesizer labeled as GetGoodDrums. Matt and his band decided to leave their record label Sumerian Records in 2018 to found their own independent record label 3DOT Recordings. 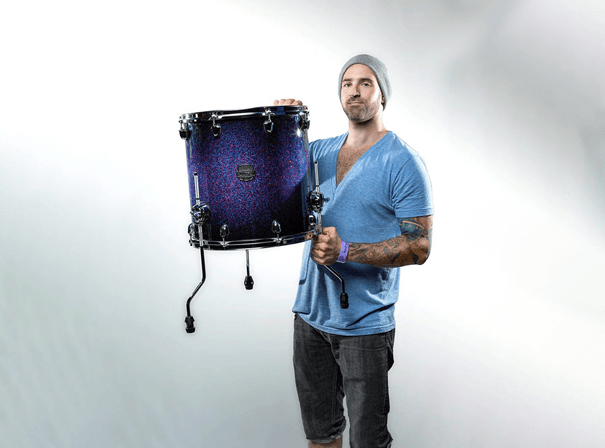