Comedian, actor and television host Matt Iseman was a presenter on American Ninja Warrior, and has appeared in The New Celebrity Apprentice.

Iseman originally trained as a doctor, living and working in Los Angeles as a practising physician. He started to perform at local stand up nights, and joined improvisation group The Groundlings with whom he honed his skills and performed in shows. His solo stand up routines often drew on his experiences as a doctor, and in 2002 he decided to make the move and become a comedian full time. Iseman has toured and performed for many health and medical companies, and was soon snapped up as a presenter and host for television. He has hosted several shows including Scream Play, Clean House and, most famously, was a presenter on nine seasons of American Ninja Warrior. Iseman has also worked as an actor, with small roles in television shows such as NCIS, General Hospital and The Drew Carey show, as well as presenting several sports programmes. These include Sports Soup and The Best Damn Sports Show Period, as well as regular appearances on talk shows such as Red Eye w/ Greg Gutfeld and stand up TV show Premium Blend.

Most recently, Iseman has appeared on Ru Paul’s Secret Celebrity Drag Race, and is the host of Live Rescue. He remains a highly sought after comedian and presenter, and has become known for his personable style and witty observations. 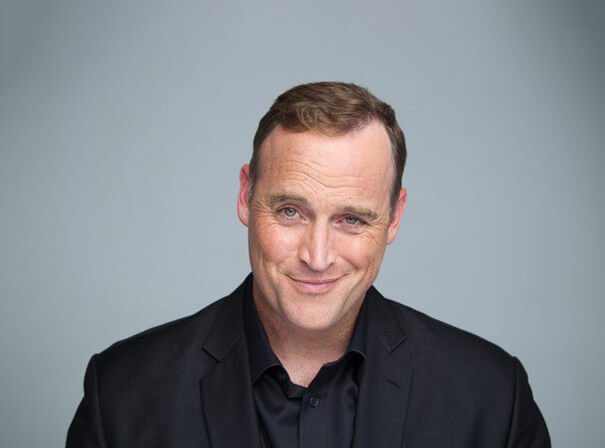