Captain of both the Super Rugby team the Waratahs and Australia’s national side, Michael Hooper is one of the most successful rugby players today.

Hooper was always destined to be a great player, starting out by training at the Manly Roos and going on to represent Australia at the IRB Junior World Championship in 2011. He quickly moved up the ranks and played for Super Rugby team the Brumbies from 2010 to 2012. It was here that he was spotted by the Waratahs, who signed him for the 2013 season. He played in every Waratahs Super Rugby game that season, and was named player of the season, as well as winning Australian Super 15 player of the year. It was then that he began to captain for the team. Hooper’s international career took off in 2012 too, and he started to appear at international fixtures for the Australian side, known as the Wallabies. He played in test matches throughout the season, and in 2013 won the John Eales Medal as Wallabies Player of the Year. He captained games for the team throughout the 2014 Test season, an incredible feat considering he was aged just 22 years old.

This young, energetic player has now firmly established himself as one of Australia’s top level rugby union players. He has been awarded the People’s Choice Wallaby of the Year medal for two years in a row, and continues to represent his club and country. 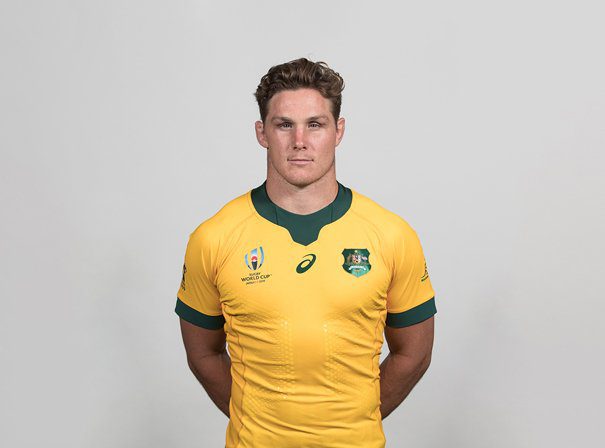