Australian rugby legend, Michael Lynagh, had a remarkable career at the very top of the game. Yet his greatest challenge lay ahead, as he overcame a stroke at the age of just 48 to become a leading advocate of stroke awareness.
Lynagh, known to friends and fans as ‘Noddy’, represented Queensland from 1982-95, winning the Super 6 and Super 10 trophies. He made his debut for Australia in 1984, aged just 20, playing at inside centre to Mark Ella’s fly half. When Ella retired, Lynagh moved across to fly half and never looked back.
He was capped a total of 72 times for Australia, and maintained the remarkable feat of scoring in every test he played in, until he handed kicking duties over to Marty Roebuck. In total, he scored 911 points for Australia before he retired in 1995, which was a world record at the time. Lynagh captained Australia from 1993-95 and was vice-captain when they won the 1991 World Cup.
Following his international retirement, he joined English club, Saracens, scoring the winning points in their match with fierce rivals Newcastle, and leading them to the Tetley’s Bitter Cup in their most successful season to date.
After retirement, Lynagh worked in property management and as a popular pundit on Sky Sports, before suffering a stroke in 2012. Remarkably, and with true Michael Lynagh courage and determination, he walked out of hospital just ten days later with nothing more than some visual impairment and an increased golf handicap.
He has since written a book, Blindsided, about his experience and regularly meets with, and speaks on behalf of, victims of stroke. As a relatively young, incredibly fit person, Lynagh raises awareness that stroke can happen to anyone at any time. 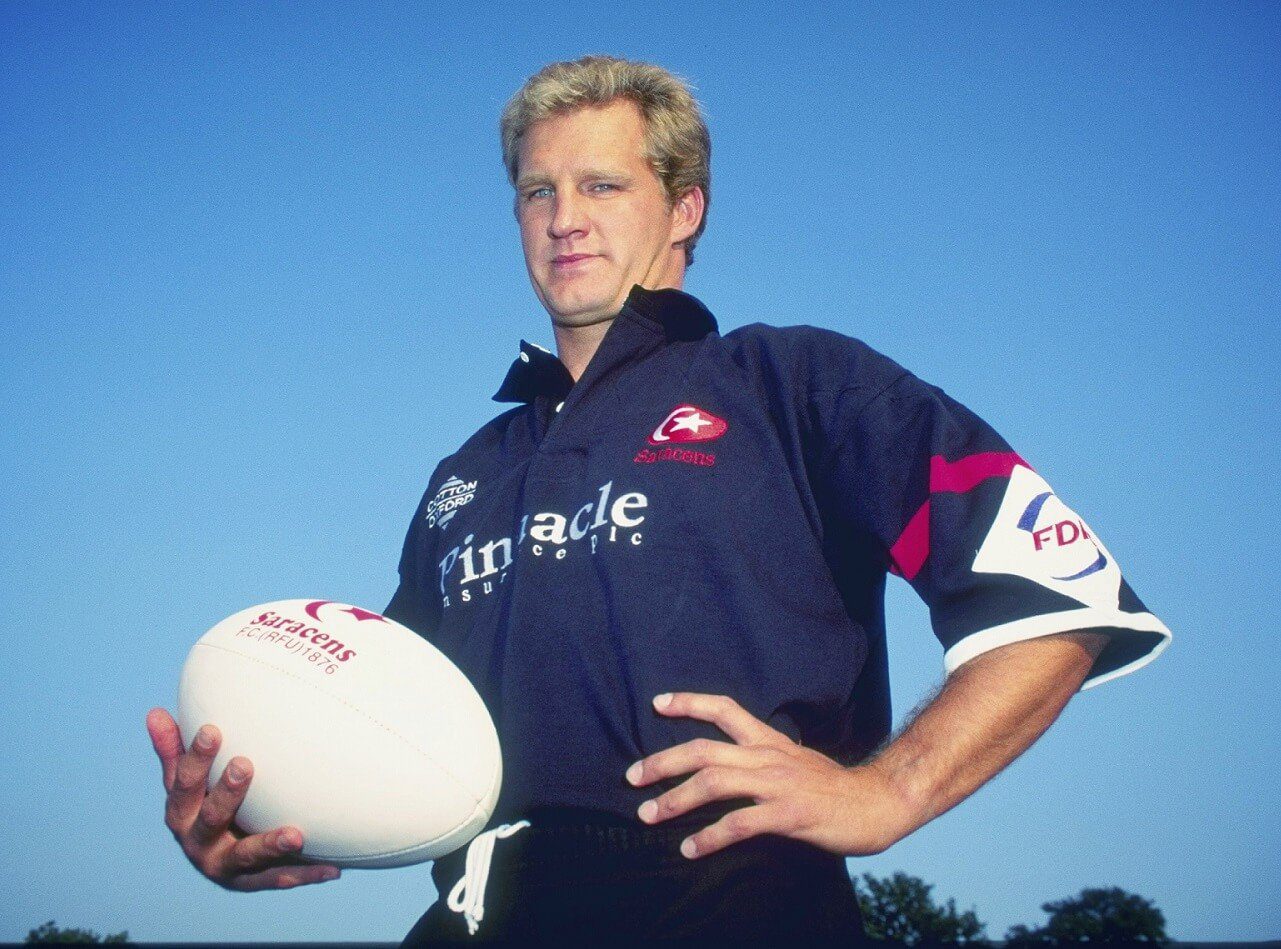