Mike Mayock is the current general manager for the Oakland Raiders of the National Football League, a position he chose to take on in December 2018. Mayock began his career in football on the field after being drafted into the NFL in 1981. After a successful period playing for the Pittsburgh Steelers, he moved to the Toronto Argonauts and finally the New York Giants.

Mayock has served with various networks including ABC Sports, CBS Sports, ESPN and Fox Sports Net. While he was at these networks, he served as a college football analyst and sometimes as lead sideline reporter. At CBS and ESPN, he worked as a sideline reporter for the cable network’s coverage of the Canadian Football League. He has also worked as a commentator for the NBC’s coverage of the Notre Dame Football.

Mayock has a wealth of experience in covering college football for Prime Network, NCAA Productions, Prime Sports Radio and Big East Conference, amassing knowledge in draft prospect analysis, scouting reports, and mock drafts: experience which will come in useful as he tries to rebuild the Oakland Raiders. Mayock hopes to use his knowledge gained on the field and behind the camera to lead the team to a Superbowl championship. 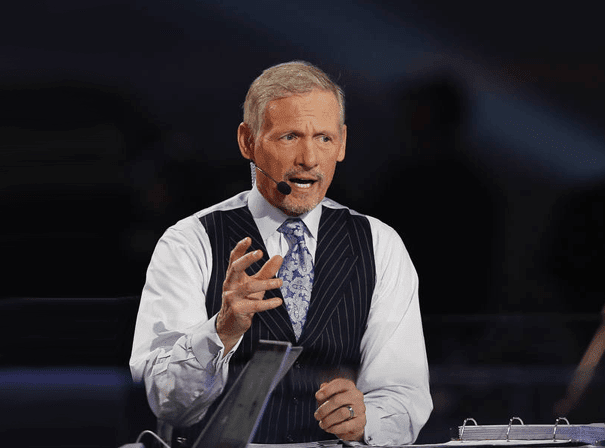