Nigerian international Mikel John Obi’s Soccer career has taken him all over the world, from Africa to Europe to China and back to Europe, where he currently plays for Trabzonspor, one of Turkey’s most successful clubs. It was at Chelsea, however, that Obi made his name, making nearly 250 appearances between 2006 and 2017, the height of the club’s success. With them, he won three Premier League titles, five FA Cups, two League Cups, the European Cup, and UEFA Cup.

Born Jon Obi Mikel in the Nigerian city of Jos, Obi was picked at the age of 12 from 3,000 hopefuls to train at the respected Pepsi Soccer Academy, a school with a reputation for developing Nigerian Soccerers who became successful in Europe. Mistakenly registered for the 2003 FIFA U17 World Championships as Mikel John Obi, he decided to keep his accidental name. His performance at the tournament attracted international interest and he duly signed for Norwegian side Lyn. English sides were soon chasing him, although his move there made headlines when two of the country’s biggest clubs, Manchester United and Chelsea, both claimed to have signed him. After much confusion and some sensational claims (including that he had been kidnapped), Obi signed for Chelsea in June 2006 for £16 million, having impressed their legendary manager, Jose Mourinho.

Success with Chelsea was instantaneous as they were then in a golden age of success. In 2010, Obi was part of the first Chelsea team to win the league and FA Cup in the same season. In 2012, he reached the pinnacle of club Soccer success when he was in the side that beat Barcelona on penalties to lift the UEFA Champions League Cup. 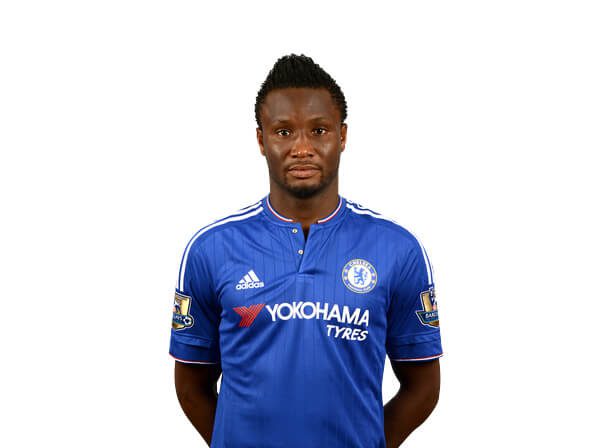