Emmy award-winning High School Musical was quickly followed by two instalments, HSM 2 and HSM Senior Year, in which Monique reprised her role in the main cast as Taylor, gaining worldwide prominence. The franchise was a great success for Disney, and was its most commercially successful Original Movie at the time, with tracks from its soundtrack featuring Coleman charting worldwide.

In the years since, Coleman has been a mainstay in popular television, with roles in Bones as Becca Hedgepeth, The Cleveland Show as Fontaisha, Stitchers as Solaris, The Fourth Door as Lain, Here We Go Again as Kalya and Guidance as Katina Howard. Movie credits include Elise in We Are Family, Jen in The Outdoorsman, Annie in Broken Star and Natalie in Phobias.

Coleman is also an Emmy-nominated presenter and was recognised for her appearance in GimmeMo, on which she also serves as producer and writer, in the Outstanding Host category.

Coleman currently has several movies set for imminent release, including Witness Infection and The F*** Happened. A beloved actress and Disney alumni, Coleman has over 750k followers on Twitter and Instagram combined, where she promotes GimmeMo and champions a diverse range of causes as a philanthropist. 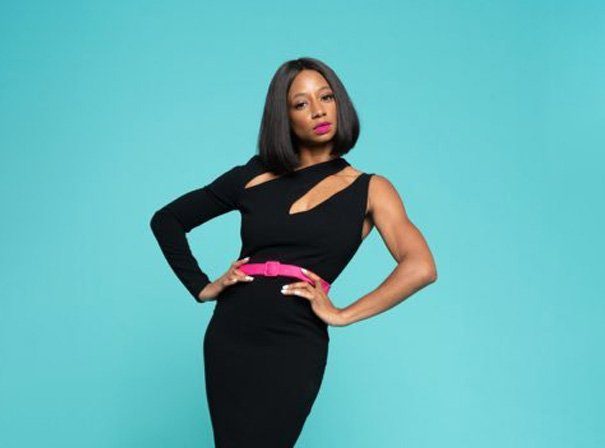