American rapper Murphy Lee is best known as part of rap group St Lunatics and for founding his own record label, U C Me Entertainment.

Lee grew up in St Louis, and formed the hip-hop group the St Lunatics with childhood friends in 1993. The lineup consists of Nelly, Ali, Kyjuan and City Spud, with the young musicians releasing their debut single in 1997 with Gimme What U Got. The track performed well in local charts and Nelly went on to sign a record deal and release Country Grammar, which Lee guest starred on. The group then released their first studio album, Free City, in 2000, with Lee putting out his debut solo album Murphy’s Law three years later. Fans loved the album and it made it into the top 10 US album chart and the top 5 in the US R&B chart, and went Gold for worldwide album sales. One of the songs from the album, Shake Ya Tailfeather featured Nelly and P.Diddy and was used on the Bad Boys 2 soundtrack. It was Lee’s first number one single, and won the Grammy Award for Best Rap Performance by a Duo or Group.

As well as recording and releasing music, Lee is also the founder and owner of record label U C Me Entertainment. He released his 2009 album on the label, and has nurtured other artists and upcoming musicians on the label too. Lee remains a leading figure in the world of hip-hop and R&B and in 2020 has started to use his platform to support the Black Lives Matter movement. 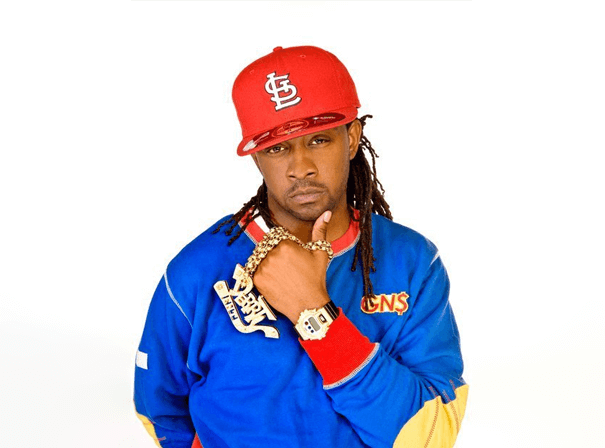