Standout artist, performer and producer N’Kenge is bringing crossover opera and pop up front and centre. Best known for originating the character of “The Moon” in the hit Broadway revival show, “Caroline, Or Change,” N’Kenge has a rich history in theatre, performance and the arts. Her remarkable musical repertoire covers eleven languages, and she is well known for her incredible vocal power and control. Variety magazine dubbed N’Kenge as a “sensational powerhouse singer packed in a little body.” With her unparalleled versatility and show-stopping stage presence, N’Kenge is about to take the world by storm.

A seasoned Broadway star, N’Kenge has vast experience on some of the world’s most iconic stages. As well as her groundbreaking performance in “Caroline, or Change,” N’Kenge’s credits include originating Mary Wells in Broadway’s outstanding “MOTOWN: The Musical”, which garnered a Grammy nomination for Best Musical Theatre Album. The legendary Motown founder Berry Gordy later described N’Kenge as “the most versatile artist I know.” From there, N’Kenge starred as the original Jazz in the Broadway-bound musical, “DANGEROUS,” and the epic production of “The Legacy of Dorothy Dandridge.”

An internationally acclaimed and award-winning artist, N’Kenge never fails to slay on the stage. Her repertoire spans everything from gospel and jazz to opera and musical theatre. She is also the writer and creator of “Forever Summer – A Tribute to Donna Summer”, which she is set to perform at the Carnegie Hall in late 2021. As N’Kenge continues to push the boundaries of genre and performance, she will be lighting up stages for years to come. 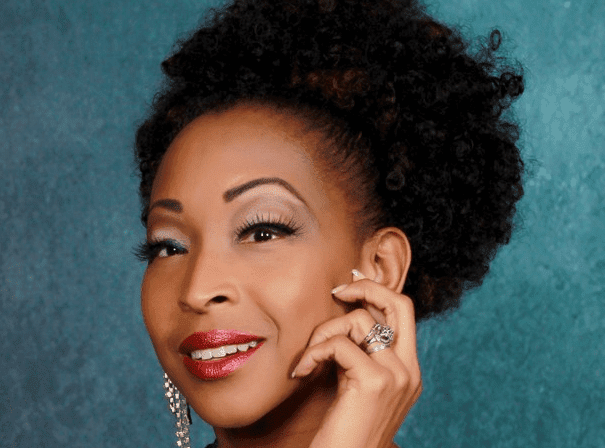