Born and raised in Dallas, Peck began giving his friends (and himself) tattoos when he was just 17, and two years later began to work professionally as a tattoo artist in 1991. He made his reality television debut in January 2012 on the first season of Ink Master, joining Chris Nunez and Dave Navarro as a judge and remaining on the show until 2020.

In June 2008 Peck became a World Record holder when he tattooed the most tattoos in a 24 hour period on 415 people at his Dallas tattoo shop, and his successful attempt was listed in the Guinness Book of World Records. He is also credited with popularising the Friday the 13th ritual of offering $13 tattoos after throwing a 24 hour tattoo party to celebrate the day in 1995.
Peck has won many awards and accolades for his work, and his tattoos are admired and respected around the globe thanks to their classic American style and remarkable attention to detail. 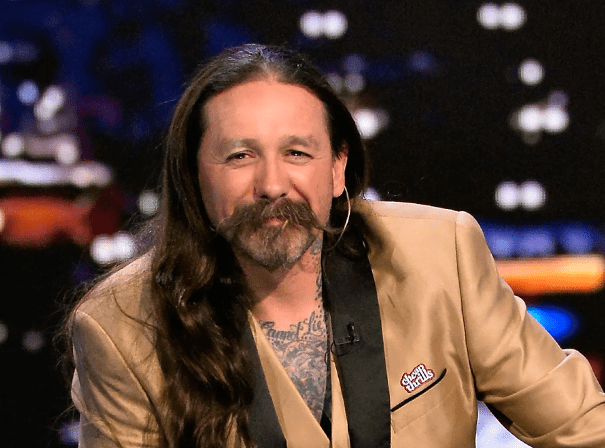