Widely known for his appearances as Robbie Freeling in the Poltergeist film series, Oliver Robins is an American actor, director, and writer. Following a decorated career as a child actor, he stepped away from Hollywood and returned years later to write and direct his own films.

Born in 1971, Oliver Robins’ debut came in the TV movie Million Dollar Infield in 1982. He starred in the Steven Spielberg movie Poltergeist the same year, also appearing in the classic comedy Airplane II: The Sequel. In 1986, Robins appeared in an episode of The Twilight Zone and reprised his role in Poltergeist II: The Other Side. After considerable success as a child actor, he left the entertainment industry at 15. Robins then made his directorial debut in 2000 in Dumped.

Robins wrote, directed, and starred in the film Wild Roomies in 2004. He then returned in 2008 to direct and star in Man Overboard. In 2019, Robins wrote, directed, and starred in Celebrity Crush. His next highly anticipated project is The Rideshare Killer, a film he will co-star in with Eric Roberts. A passionate writer and director with an unbelievable history, Oliver Robins is one of the industry’s most unique talents. 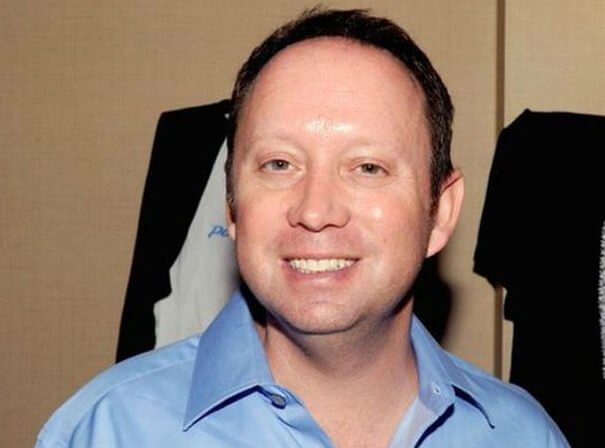