Multi-award winning American actress Patricia Arquette has developed an impressive filmography since her screen debut in A Nightmare on Elm Street 3: Dream Warriors in 1987. Some of her most notable parts include titles such as Holes, True Romance, Goodbye Lover, Lost Highway, Flirting With Disaster, and Little Nicky.

In 2005, Arquette made her first transition into television playing psychic medium Allison DuBois in NBC’s Medium. Her stellar performance won her an Emmy Award for Outstanding Lead Actress in 2005, as well as several nominations for a Golden Globe, a SAG Award, and another Emmy.

Arquette is alsoknown for her substantial philanthropic work. After Haiti’s Earthquake in 2010,she and a friend formed GiveLove, a non-profit organization supportingecological sanitation and composting, community development projects andhousing construction in Haiti. She has also worked with Eracism Foundation,Libby Ross Foundation, The Art of Elysium, and The Heart Truth. 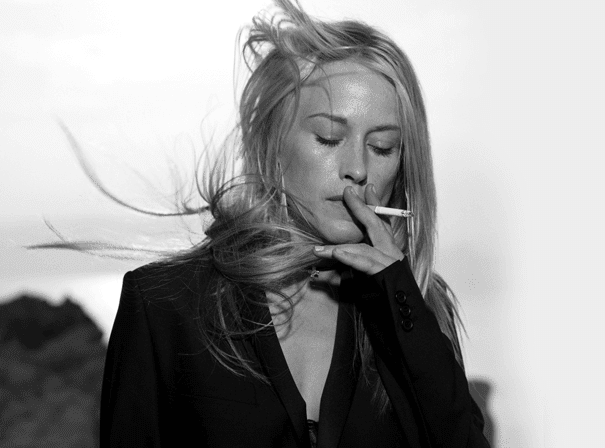