Patricia Velasquez is a super model and actress well known for her role as Anck-Su-Namun in The Mummy and The Mummy Returns. Her other acting credits include Ugly Betty, The L Word, CSI: Miami and Rescue Me, and she made her theatre debut in School of the Americas at Public Theater New York in 2006. As a model she graced the covers of Bazaar, Vogue and Marie Claire and walked the catwalk for designers including Chloe, Chanel, Dolce & Gabbana, John Galliano and Bella Freud.

In 2003 she was appointed UNESCO Artist for Peace for her work protecting Latin America’s Wayúu indigenous people.
Velasquez was born in Maracaibo, Venezuela. Her mother is a member of the Wayúu and her father – who also worked for UNESCO – is mestizo. Velasquez took part in the Miss Venzuela contest in 1989 before moving to Los Angeles and then New York to study acting, and soon began modelling for some of the biggest names in fashion and beauty, appearing in ads and magazines around the world. Her ground breaking success as an international super model helped draw the fashion world’s attention to South America for the first time, but Velasquez wanted to move on from modelling to become a serious actress.

She made her acting debut in French Film Le Jaguar in 1996 and appeared in several other movies before being cast as Imhotep’s lover Anck-Su-Namun in The Mummy and The Mummy Returns. The role catapulted the young actress further into the spotlight and led to numerous other television and film roles. Throughout her impressive acting career she has found ways to give back, including founding the Wayúu Tayá Foundation in 2002. Still in demand as a leading actress, she appeared in 2019 supernatural horror The Curse of La Llorona. 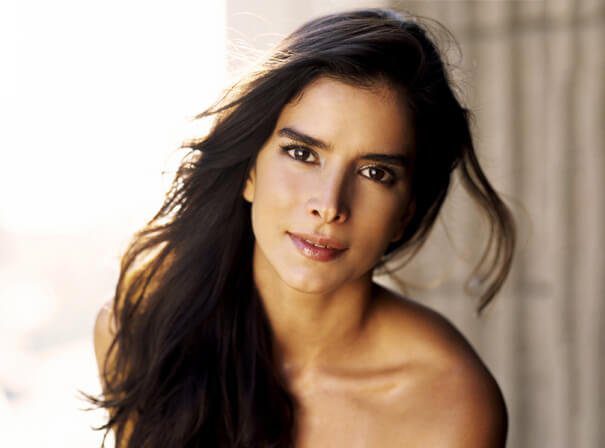