The phenomenally talented PineappleCITI is an American rapper out of New Jersey. Since emerging onto the scene in 2016, she has released two albums, Pineappleciti and neonBLUE, and a stream of singles, the most of successful of which to date have been 2016’s ‘Recognize’ and 2021’s ‘Little After Sunset’. She has also written for former Destiny’s Child star Kelly Rowland and rapper Yo Gotti.

As a queer female rapper of colour with a disability, PineappleCITI (real name Brittany Dickinson) is certainly offering a fresh perspective. She has been actively making music and harbouring dreams of becoming a hip-hop star since she was just six years old and grew up infatuated with powerful local heroes like Queen Latifah, Lauryn Hill, Whitney Houston, and Faith Evans. By 2016, things had started moving for her: she had dropped her debut album and was gearing up to quit her day job when she was involved in a serious car crash that left her unable to walk unassisted for two years. Unable to further her solo career, she began writing for other artists, including Kelly Rowland, helping to write two tracks on her 2019 EP, The Kelly Rowland Edition.

Now signed to Red Bull Records, PineappleCITI has picked up where she left off with a series of well-received singles and a sophomore album now to her name. Her more recent releases, such as ‘Balance’ and ‘Dance’, have been streamed and viewed hundreds and thousands of times, and it is surely only a matter of time before she gets that international breakthrough hit. 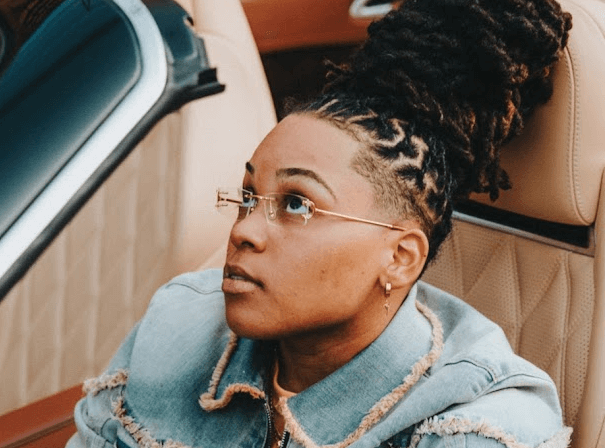