Rav is the exceptionally talented and popular TV presenter and voice over artist for numerous live and pre-recorded Factual and Factual Entertainment shows across most network channels. As a former soldier and Policeman, Rav is a popular choice for shows like Crime Scene Rescue, Catching Criminals and World’s Craziest Police Pursuits, to name a few.

Rav was a Detective Constable for The Metropolitan Police for 8 years and prior to that, he was a member of the Army Parachute Air Defence Troop for 4 years. As well as being a lifelong fitness fan and Army adventure training instructor, Rav is also a qualified lifeguard and is currently studying for accreditation as a personal trainer.
For 8 years, Rav co-hosted BBC1’s hugely successful Crimewatch show. After 2009, he went on to front one of the BBC’s most popular daytime programmes, Crimewatch Roadshow. Today, Rav Wilding is lucky enough to front numerous other popular programmes, including Ill Gotten Gains, Neighbourhood Blues, Christmas City, Helicopter Heroes, Crime Scene Rescue, , Britain’s Bravest Cops and Frontline Police and Law & Disorder: Catching Criminals Live, for Channel 5.

In addition to this, Rav has also presented two hugely popular kids series for CBBC called Cop School and Hero Squad and even narrated an online game to accompany it. He is a regular face on BBC1’s flagship daily show, The One Show and provides voice over for two of Channel 5’s popular shows – Big Body Squad and World’s Craziest Police Pursuits. 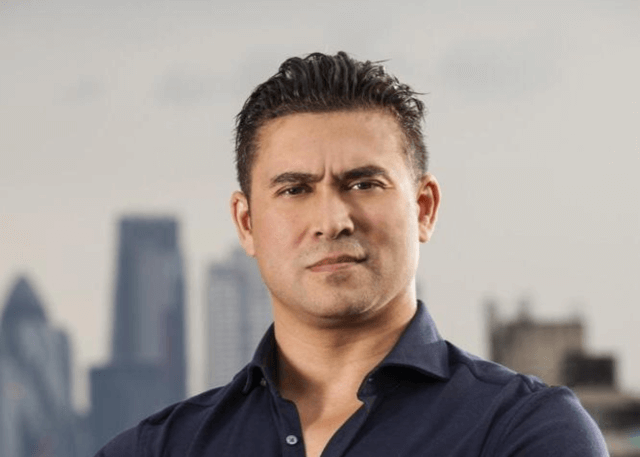