Reazy Renegade is a super talented, multi-platinum-selling performer, producer, and actor. His biggest hit to date has been ‘C.O.D’, the 2021 single he released with K Camp and Tory Lanez, but he has a wealth of production credits and has worked with the likes of DJ Khaled, N.O.R.E, Kanye, Lil Wayne, Ace Hood, Rick Ross, Jeezy, French Montana, and a host of others. He’s also possibly one of the few modern rappers to have released a Christmas single — ‘Merry X-Mas’ was released in December 2020 and got over 1 million streams on Soundcloud alone.

Reazy Renegade’s first credits came in 2014 when he produced five tracks on Ace Hood’s album, Starvation III. The following year, he had a hand in producing K Camp’s debut album, Only Way Is Up, which hit the US Billboard Top 20 and R&B/Hip-Hop Top 5 and became one of the 100 biggest-selling hip-hop albums of the year. Later that year, he worked on an even bigger hit, DJ Khaled’s I Changed a Lot, which topped the US Independent Charts, made number 12 on the Billboard, and was another of the year’s biggest-selling albums. The following years saw him work on albums such as Young Dolph’s King of Memphis and Tate Kobang’s Tate Ko mixtape.

With the success of ‘C.O.D.’ in 2021, Reazy Renegade looks set to be moving out from behind the controls and taking centre stage. The song topped one million streams within a week and spawned a dance challenge on TikTok, both of which are the mark of musical success in the 2020s. 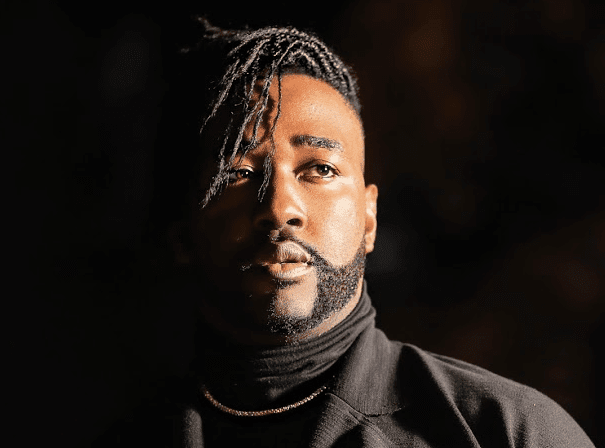