Seattle-born Wilson began honing his craft as a budding actor in New York after studying at the University of Washington, where he enrolled in the Professional Actors Program. Having studied theatre Karn’s early onstage career saw him performing in several off-Broadway productions. His roles included Cutty More in Losing It, Tom McCardle in Man Enough, the title role in Larry Shue’s The Foreigner, leading to a role in the Broadway hit Me & My Girl.

Never one to shy away from a challenge, Karn soon found himself residing in Los Angeles, and winning on-screen roles left, right and centre. Credits include J.T. in Carol Burnett’s Carol & Company, David Bergen in Burke’s Law, Victor in Boy Meets World and Brice Renard in Legend of the Mummy. Karn’s big break came when he was cast in a recurring role in hit sitcom Home Improvement, playing alongside acting legend Tim Allen. For over 200 episodes, Karn played the best friend of Allen’s Tim Taylor, Al Borland, a plumber and co-host of Taylor’s show-within-a-show Tool Time.

A mainstay in American entertainment ever since, Karn has appeared in dozens of television shows and movies, including Ctrl, Last Man Standing, Snow Buddies and The Bold and the Beautiful. For four years, the star hosted ABC’s long-running and incredibly popular game show Family Feud. Additional hosting gigs include Bingo America and GSN Radio.

It has recently been announced that Karn is set to reunite with Tim Allen, his Home Improvement co-star, in the History Channel’s upcoming series Assembly Required, a reality competition focussed on building and the repairing of home furniture. With a new show on the horizon, Karn’s star is firmly on the rise. 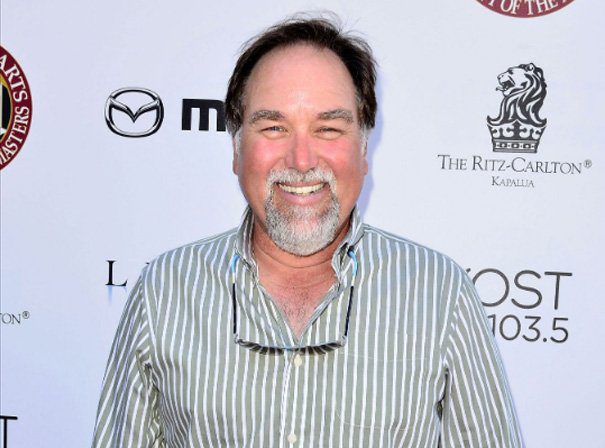