Rob Andrew, MBE is a retired English rugby union player. He since moved on to be Director of Rugby at the Newcastle Falcons, and was until recently Professional Rugby Director at the RFU. Rob’s playing style was famously versatile; a strong defender and a fine kicker off both feet.
After graduating from Cambridge, Rob joined the Wasps as fly-half, playing in that position for eight seasons at the North London club. During Rob’s time as a Wasp, the team won the English League in 1990. Also during this period, Rob played as fly-half for England for ten years, earning 71 caps, for two of which he was captain. During his international career, Andrew held the record for most points international points scored in one match, scoring 30 against Canada in 1994.
Rob Andrew joined Newcastle Gosforth, now Falcons, in 1995 as Director of Rugby and as a player. Andrew has received credit for discovering Jonny Wilkinson during his time running the Falcons. Rob continued to play on the team right up until the Newcastle Falcons won the 1997-8 Premiership. After that, a training injury ended his playing career.
Andrew remained at Newcastle as director of rugby until 2006 where he also served on the club board. He then joined the RFU and was appointed Elite Rugby Director where he oversaw all aspects of the professional game in England. In 2011 he was appointed Professional Rugby Director and was a member of the RFU Board. 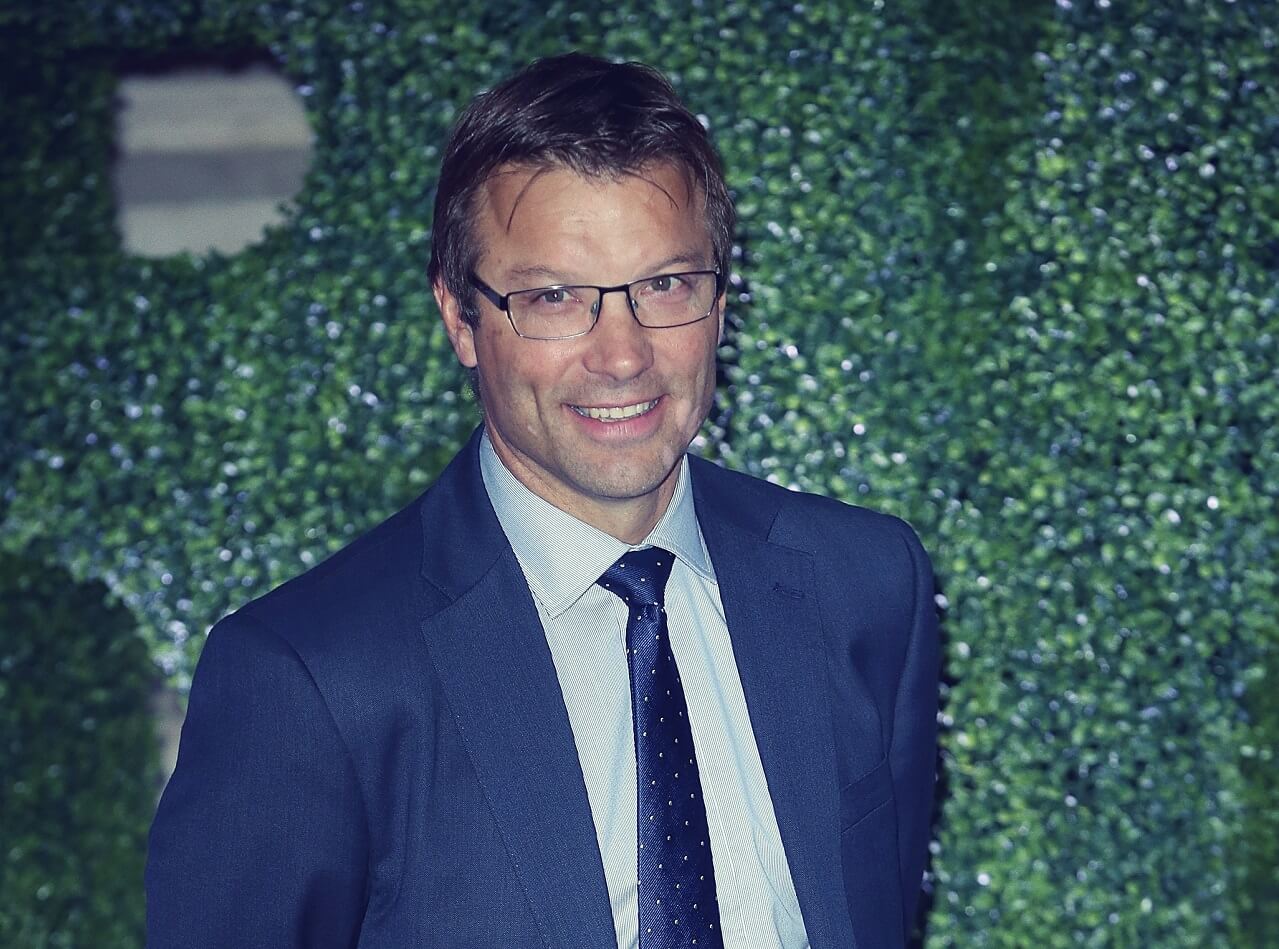