Rutledge Wood is an American auto racing analyst and television personality. He rose to public prominence as co-host of Top Gear in 2010.

Born in Birmingham, Alabama, he had a great love of cars from a young age. He learnt about the process of owning cars as well as a knowledge of their mechanics from his dad. He has said that he has owned over 60 cars. He burst onto the auto entertainment scene with the show Speed, which is devoted to the celebration and learning about fast cars. Wood achieved mainstream success when he joined the show Top Gear USA as a co-host.

Since these shows, he has become a rising star in entertainment. He has a particular speciality in the racing sport NASCAR, and serves as an analyst and features reporter for NBC Sports Group’s coverage of the sport. He has also established his own show Lost in Transmission, a reality show which followed Wood and his friend George Flanigen on a road trip across the south, restoring and driving classic cars along the wat. Most recently, he has been working with Netflix, appearing in the shows Floor Is Lava and American Barbecue Showdown. His charisma and passion has led to frequent appearances on shows such as the Tonight Show with Jay Leno and The Jimmy Kimmel Show. He has explored other creative avenues, credited as co-writer on the TV short Toyota: CES Concept-I Car. 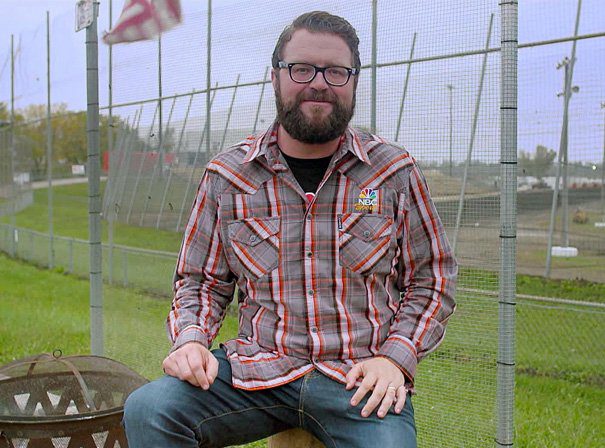