After seeing her sister Melissa Gilbert get a star on theHollywood Walk of Fame, Sara Gilbert always wanted to be an actress. She soonset out on that path and after a string of commercials for the likes ofKool-Aid, she got her first big role in 1984’s Calamity Jane. But hercareer-defining role came as Darlene Conner on the legendary ABC sitcomRosanne.

Playing the title character’s daughter from 1988 to 1987,she reprised the part to great acclaim in 2018 while taking on the role ofexecutive producer. Receiving two Primetime Emmy Awards nominations for herwork, the one-off series proved so popular that a 10-episode spin off entitledThe Connors ran in 2018 with Gilbert again acting as executive producer.

Her popularity has remained consistent over the years, andGilbert now has a recurring role as Leslie Winkle on another much loved show inCBS’s The Big Bang Theory, while she is also the creator and co-host of daytimetalk show The Talk also on CBS. A Yale graduate born in California, Gilbert hasstayed active with further TV roles in Jane the Virgin and Living Biblically.This long-time star of American TV continues to excite three decades afterfirst appearing on screens, proving just how popular she remains and continuingher legacy in contemporary shows such as Weird City. 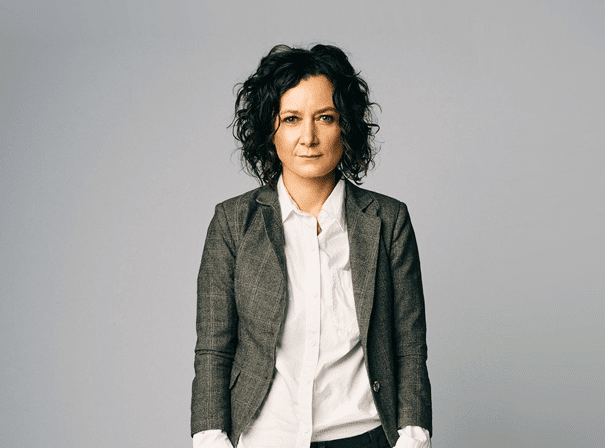