Television presenter Scott Cam is familiar to audiences from a range of lifestyle programming including the award-winning series The Block. One of the most popular and recognisable personalities on Australian television, he is also the author of two books on building and home renovation.

Born Scott Caminetti, Cam started in the carpentry trade at 18 and later established his own business based in Sydney. In 1999, after a chance meeting in the pub, Cam was invited to screen test for a new television show called Backyard Blitz, and to his surprise landed the role alongside host Jamie Durie, landscaper Nigel Ruck and horticulturalist Jody Rigby. The show became a ratings hit, and won Most Popular Lifestyle Program at six consecutive Logie Awards.

Over the following years, Cam appeared on a range of lifestyle and DIY-related shows on the Nine Network, including Renovation Rescue, Our Place, Reno Rumble and Domestic Blitz. Since 2010, he has fronted the hit reality renovation series The Block, which he now hosts alongside fellow television personality Shelley Craft, and which has won a record six Logie Awards for Best Reality Program. The series is a consistent ratings hit, with every season premier and finale since its launch hitting the daily Top 10 in Australia.

Cam is the author of Home Maintenance for Knuckleheads and Out The Back, and has presented a regular radio breakfast slot on Triple M. He has been profiled in an episode of SBS’s genealogical programme Why Do You Think You Are?, and has appeared on comedy series The Joy of Sets and Upper Middle Bogan. At the Logie Awards, Cam has taken home a Silver Logie for Most Popular Presenter and a Gold for Most Popular Personality on Australian Television. 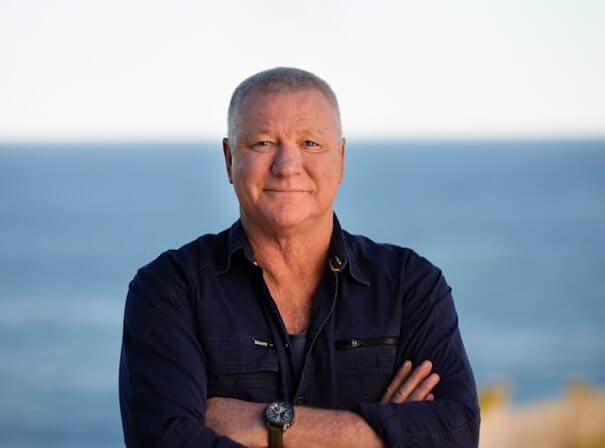