Scott McTominay is a Manchester United midfielder who has made more than 120 appearances for the club he signed for as a five-year-old hopeful some 20 years ago. He has also won more than 30 caps with Scotland, scoring one goal to date.

McTominay was born in Lancaster in December 1996. Almost as soon as he could kick a ball, he was attending Manchester United’s development centre in nearby Preston. The club signed him up to their Youth Academy in 2002. As a youth, he initially played up front but was soon redeployed in central midfield. Along the way, he struggled to break into the team because of his small stature, but he also went through an incredible growth spurt in his late teens, shooting up 14 inches in just two years, leaving him with no shortage of aerial advantage at six feet, four inches tall. He eventually settled into the U-21 side, winning a regular place and finally earning his call up to the senior squad.

He made his professional first-team debut towards the end of the 2016-17 season and gradually began to break into the squad during the following two seasons. A run in the first-team replacing the injured Nemanja Matic brought praise from fans and pundits and culminated with him scoring his first senior league goal in 2019. Since then, he has appeared in most of Man Utd’s games, scoring a further 15 goals to date. He has also established himself in the Scottish national team and will be looking to help them win their much-delayed World Cup Qualifiers against Wales and Ukraine. 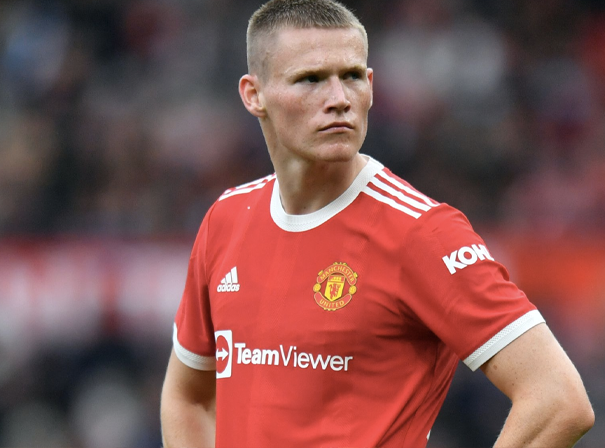