An actor of great renown and experience, Scottish-French actor Sebastian Roche has built up an expansive career encompassing both television and the silver screen. He portrayed Kurt Mendel on the space drama Odyssey 5, Thomas Jerome Newton on J.J. Abrams wildly successful show Fringe, Balthazar on Supernatural and Mikael on The Vampire Diaries. His more recent television credits include his work as Martin Heusmann on Amazon’s dystopian alternative history series The Man in the High Castle, Michel Marivaux on the critically acclaimed The Young Pope in 2016 alongside Jude Law and James Cromwell as well as The CW’s new superhero series Batwoman, which has been renewed for a second season in 2021.

A graduate of the prestigious French National Academy of Dramatic Arts, Roche is one of the most polished, versatile and accomplished actors in the game at present. He continues to look for opportunities to showcase his abilities across screens big and small. 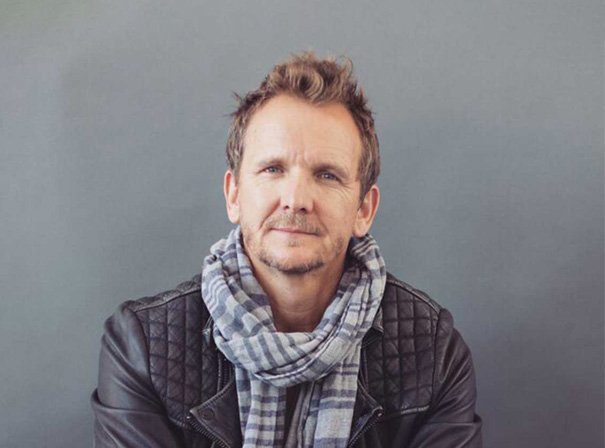