Former rugby union player Shane Byrne was lovingly nicknamed ‘mullet’ in relation to his hair style and remains a popular sporting star to this day. The Irishman was born in Aughrim, County Wicklow, and started out playing Gaelic football until he turned 16. He then went to Blackrock College in Dublin and started playing rugby. Nowadays he is also the director of the family business, Arklow Waste Disposal and is head of operations for Focus International Property. It was on the rugby field that he became loved by the fans, though. He played many years at Leinster and in February 2033 picked up his landmark 100th cap for the domestic side.
As well as playing domestically, Shane also became a big player in the Irish national side and was a firm fixture once his main competitor Keith Wood retired. In 2005 Shane also played for the British & Irish Lions and took part in a number of World Cup games for Ireland, also managing to score three times for his side. In 2005, Shane decided to join Saracens and stayed for two seasons before returning home. Byrne since then has taken part in Charity You’re A Star programme on RTÉ in the Helix, DCU. His chosen charity was GOAL, an Irish founded charity group and as well as this he has been involved in many other great projects such as RuckingBall.com, which is a site designed to help develop school-boy rugby, coaches and parents. Shane has also been in Mrs Browns Boys, the movie, and starred in Celebrity Come Dine With Me in Ireland. 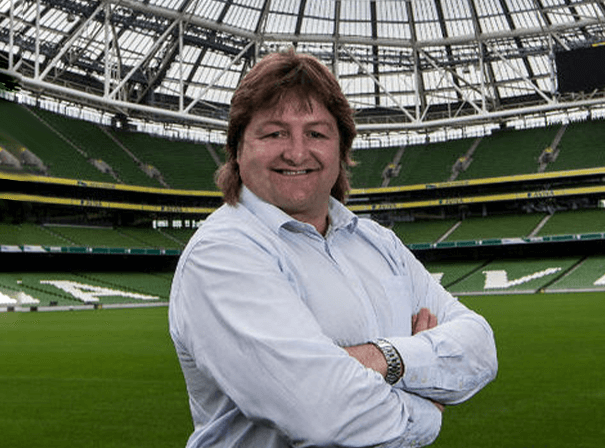