American rapper Sheek Louch is best known for his time with 1990s hip-hop ground The LOX and for noughties solo hits such as ‘Mighty D-Block (2 Guns Up)’, ‘One Name’, and ‘Good Love’. He has also released many albums and mixtapes, including a collaboration album, Wu Block, with Wu-Tang Clan legend Ghostface Killah. His 2003 debut album, Walk Witt Me, hit number three on the US Billboard Charts and has since been followed by the successful likes of After Taxes, Silverback Gorilla, and Donnie G: Don Gorilla. After a short break from the music scene, he returned in late 2020 with a new single, ‘Complex Relationship’.

Louch has been rapping since the age of 12 and formed his first group, The LOX, in the early 1990s. They were discovered by Mary J Blige, and in 1998, they released their debut album, Money, Power & Respect, through Sean “Puff Daddy” Combs’ Bad Boy Records. The album hit the top of the US R&B and Rap Charts and reached number three on the Billboard. It’s title track has come to be regarded as a hip-hop classic. The follow-up album, 2000’s We Are the Streets, fared similarly well.

Over the years, Louch has worked with his former bandmates to develop their D-Block brand, even opening a New York carwash under the name. He released his debut solo single, ‘Mighty D-Block’ in 2003 and it still gets millions of streams on the likes of Spotify today. His recent solo single and uploads to Soundcloud show that, over 20 years into his career, Louch is still as creative as ever. 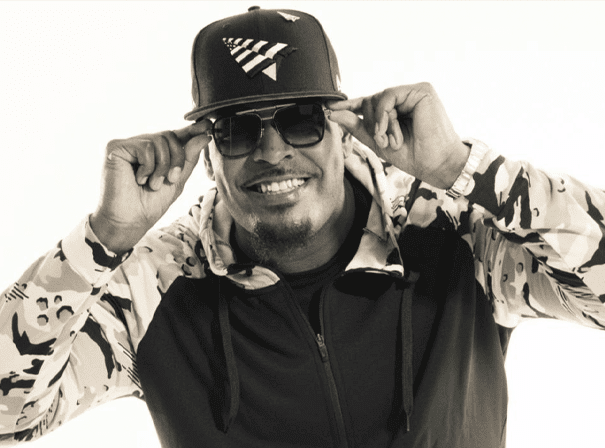