Simon Saran is a real estate agent and reality TV star who came to fame through a rather unusual route — being the on-off boyfriend of another reality star, Farrah Abraham from MTV’s Teen Mom. The result of this was that he appeared in his own reality special, Being Simon, and another show called Ex on the Beach. He has an incredible 74,000 followers on Instagram (where he calls himself King Simon) and regularly interacts with his fans on the platform.

Saran first joined the cast of the legendary MTV reality series Teen Mom OG in 2016 as the boyfriend of one of its biggest stars, Farrah Abraham. He appeared in eight episodes before Abraham was fired from the show because she decided to return to the adult film industry. Nevertheless, Saran had already won plenty of fans thanks to his no-holds-barred takes on some his girlfriend’s Teen Mom co-stars. As a result, he was given his own spin-off show. In 2019, he and Farrah took part in the second series of Ex on the Beach, a reality show which, as the title suggests, involves now-separated couples living together (the twist being that all the couples are reality TV stars). Sadly, the pair only lasted for one episode.

Whether Saran will continue in the world of reality TV or whether he prefers real estate remains to be seen as he likes to play his cards close to his chest, but his time on MTV won’t have harmed his sales patter when he’s selling houses! 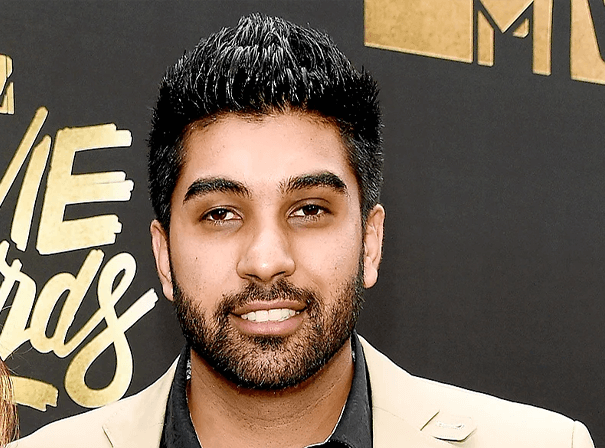