American actress and singer Stefanie Scott is best known fortaking leading roles in key Hollywood films as well as popular children’s TVshows. In 2015 she played Quinn Brenner in supernatural horror film Insidious:Chapter 3, having made her name in 2010’s romantic comedy drama Flipped as DanaTressler. This role saw her win a Young Artist Award in 2011, announcing herarrival on the world stage. She went on to solidify her place in the Americanpublic’s conscious by playing Lexi Reed in A.N.T. Farm on the Disney Channel, ateen sitcom that ran from 2011 to 2014.

Next to her appearances on screen, Scott has also released arich and wide variety of music after debuting in 2009 with her New Girl in TownEP. The Chicago-born artist also put out singles like “Break theFloor” and “Shoulda Woulda Coulda”, and in 2015 she played a centralrole in the standout musical fantasy film Jem and the Holograms. Scott continues to be in high demand by the filmindustry, with further credits coming in the likes of hit animation Wreck-ItRalph – which saw her turn in a fantastic voice role – and Small Town Crime.2018 proved her busiest year yet, with four exciting roles in First Light,Beautiful Boy, Spare Room and Good Girls Get High, all of which saw her serveup versatile performances. Continuing to build a bigger fan base with eachyear, the future is set to bring Stefanie Scott even more acclaim in the globalfilm industry. 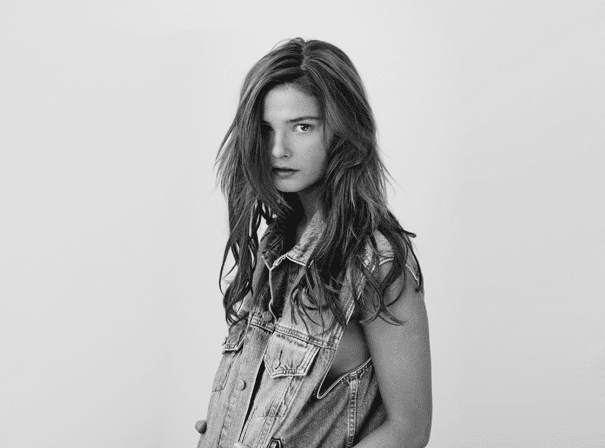