Steve Bull is a former professional Soccer player who played for over a decade on the Wolverhampton Wanderers. From 1986 until 1999, Bull brought success to the team and broke records in the process. His unbelievable talent can be seen in his crazy stats: He holds the club’s goalscoring record with 306 goals, including 18-hat tricks. He became the only player to score 50 goals for his team in successive seasons. In 1988, he was awarded the Soccer League Trophy under the Wanderers. The following year, he was selected to play on the England national team. He went on to make 13 appearances on the international stage and score four international goals. In 1999 following his retirement, he was awarded The Most Excellent Order award.

In 2000, Bull coached Hereford United for a year and received his Pro B coaching license. In 2008, Bull took his Soccer experience to the next level when he started management with the Stafford Rangers. Since then, Bull has started The Steve Bull Foundation. The foundation provides grants to specialize in helping young, homeless, sick, disabled and disadvantaged people in the West Midlands and the Black Country. Bull’s fans can enjoy dinner with the legend himself thanks to Bully’s Supper Club, a private dining experience. Fans can experience a three-course meal with Bull in a private box at Molineux stadium, which is named after him. After so many successful years, Bull has many stories to share about what it is like be part of English Soccer history thanks to his far-reaching and iconic Soccer skills. 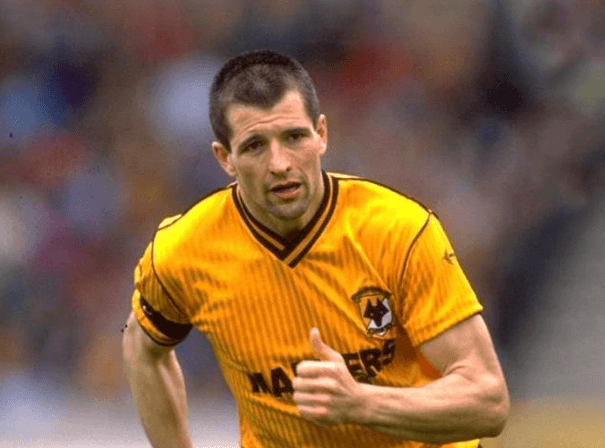