Steve Bunce is a British television and radio sport pundit, as well as a writer for the Independent, Sunday Mirror and Sunday Herald. He also released a novel in 2010 titled ‘The Fixer’ and has his own column in Boxing Monthly.

A passionate fan of all sport, Bunce has attended five Olympics, a World Cup and the ringside in Las Vegas for more than 50 fights. He has been a regular guest on numerous sporting programmes, including Five Live’s Fighting Talk, BBC’s Inside Sport and has been hosting the Steve Bunce Boxing Show on BBC Radio London since 2006. Today, he presents the ESPN UK version of American sporting talk show, Pardon the Interruption.

Until it ceased broadcasting in 2009, Bunce was the boxing personality for Setanta Sports and headlined his own show, called Steve Bunce’s Boxing Hour. For his involvement, the programme was shortlisted for a Broadcast Award in 2009.

By 2011, BoxNation launched – Britain’s first dedicated boxing channel. Once again, Steve became the face of boxing after he was invited to regularly appear on the channel. Requiring a loved and professional presenter for the show, Steve Bunce made a perfect fit for BoxNation.
Touring with his one-man Boxing Show in 2009-2010 – which sold out in Digbeth, Liverpool, Bethnal Green and Dublin – Steve Bunce makes the perfect host and celebrity personality for any sporting event. 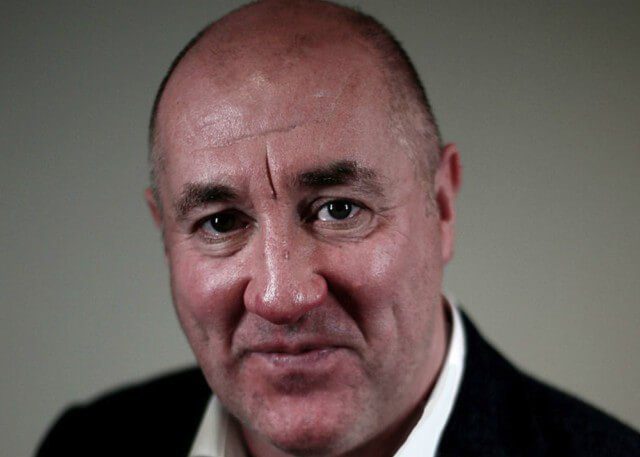