Steve Claridge was a professional Soccerer for more than 24 years and played more than 800 times who now works for the BBC as a pundit. If you need a host for your TV or radio show, or are looking for someone to talk to your audience about issues of motivating, professionalism and more, Steve Claridge is a top choice. In his successful career, Steve played over 800 games for 15 league clubs (including the likes of Bournemouth, Crystal Palace, Cambridge United, Luton Town, Birmingham City, Wolverhampton Wanderers, Brentford, Wycombe Wanderers and Harrow Borough) and several non-league clubs but was most loved at Leicester when in 2004 he was voted their second greatest ever cult hero.
After being a manager at clubs Portsmouth and Weymouth during the 2000 – 2004 season as well as later at Sailsbury in 2015, Claridge is now a pundit for BBC shows Soccer Focus and The Soccer League Show. He also has contributed scouting reports to The Guardian and during Claridge’s time at Weymouth, he and Ian Ridley, who was club chairman at the time, were two of the subjects of a BBC documentary called Soccer Stories. Steve Claridge is experienced in what he does and is a popular and in demand guest who brings a real sense of sporting stardom to any event he appears at. 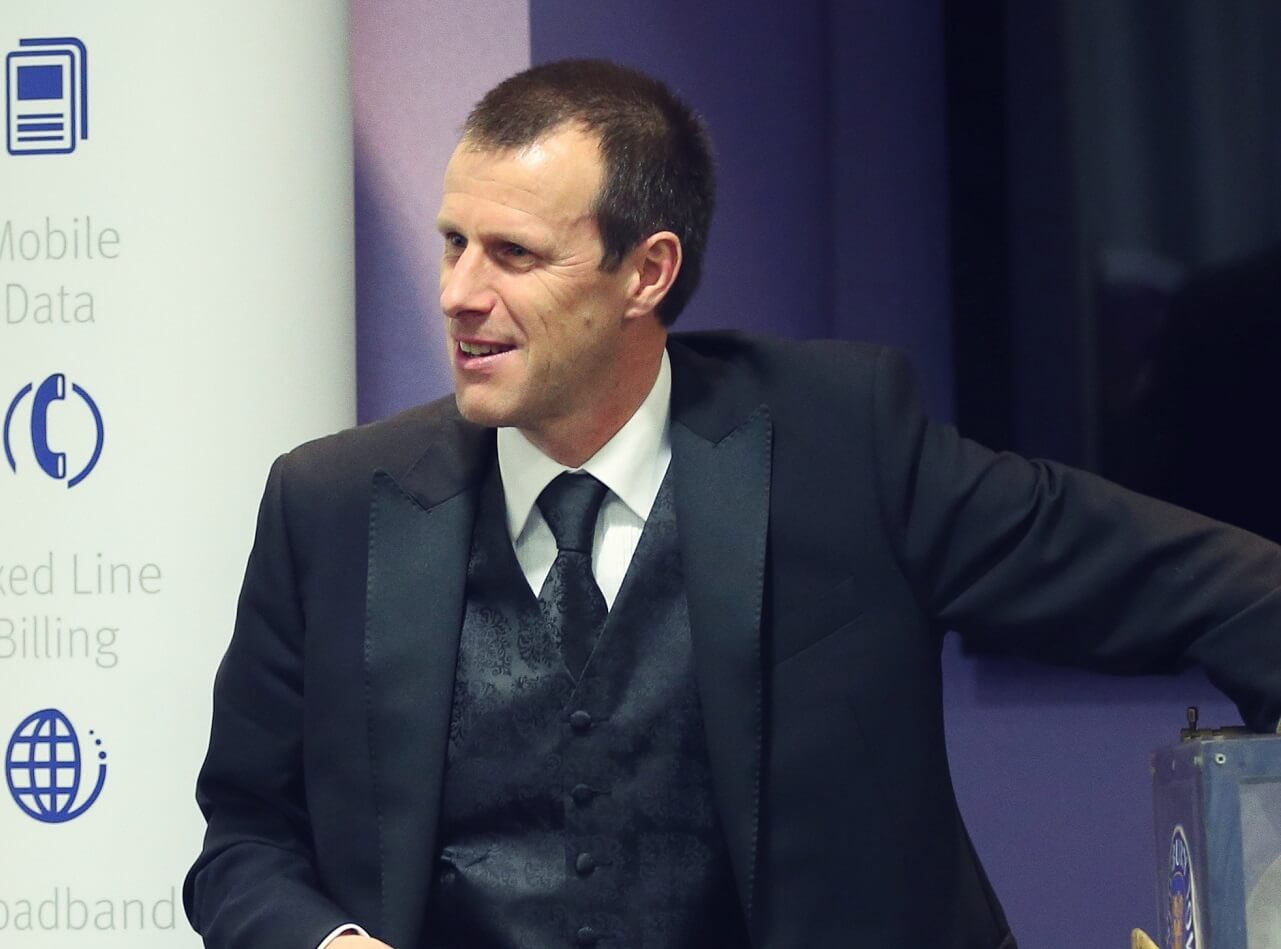