Terry “T-Holla” Hollimon is best known to the American listening public as the co-host of The Barbershop, a sports and entertainment show currently broadcast on 710 ESPN in Seattle. The show sees him team up with former Seattle Seahawks legend Marcus Trufant and is broadcast before every Seahawks home game. Hollimon is also a former athlete, having played as a running back for the University of Washington’s Huskys team during the mid-1990s.

Hollimon’s college football career saw him play for the Huskys for three seasons, making 27 appearances during three seasons in the Pac-10. He graduated in 1998 with a BA in Political Science and Government and decided to pursue a career in the financial sector, working as a freelance professional financial adviser. In 2014, with his business career well established, he branched out into radio, hooking up wityh his friend Marcus Trufant on a new project that has now ran successfully for more than seven years.

Since embarking on his radio career, Hollimon has become a popular voice on social media, most notably on Twitter, where he has over 6,500 followers. 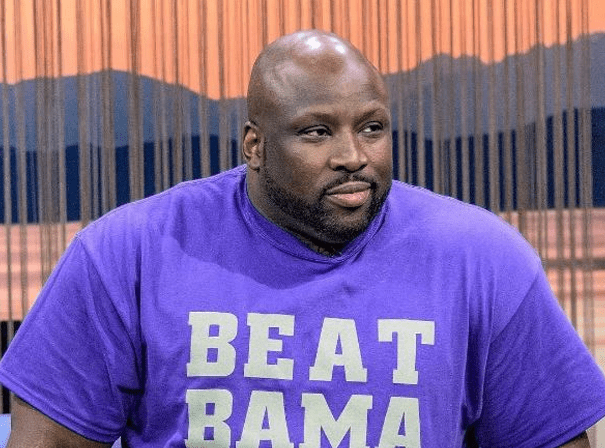