Author, reality TV star, designer, and Columbia-graduate, Tinsley Mortimer has made a name for herself in many circles beyond entertainment. Following the completion of her bachelor’s in art history degree from Columbia University and her master’s degree in decorative arts from Cooper Hewitt, Mortimer secured a position at “Vogue” as a beauty assistant. Shortly afterwards she came out with a line of handbags and clothing for Samantha Thavasa and can be seen on Thavasa’s advertisements online as well as in the Madison Avenue location of her store. Following her work with Thavasa, Mortimer created her own independent clothing line in Japan.

Mortimer has also worked with Christian Dior and even has her own shade of lip gloss entitled “Tinsley Pink.” She has appeared in “Vogue,” “Marie Claire,” “Virginia Living,” “Maniac,” and more. In 2008 she began her career in design for condominiums and two years later debuted her reality show, “High Society.” In 2013, Mortimer released her book, “Southern Charm.” She also wrote a chapter in the book “The Park Avenue Diet” by Stuart Fischer and has been featured in “Town and Country.” Mortimer’s website of home accessories, “Home Collection” was created in 2014. She also has a line of home and kitchen products available at Bed Bath & Beyond and Wayfair.

In 2017, Mortimer joined the ninth season of “The Real Housewives of New York City.” Two years later she collaborated with Winky Lux on a line of fake eyelashes. At the 2019 New York Fashion Week Mortimer made an appearance on Garo Sparo’s runway. That same year she partnered with RuMe and released a collection of assorted accessories. 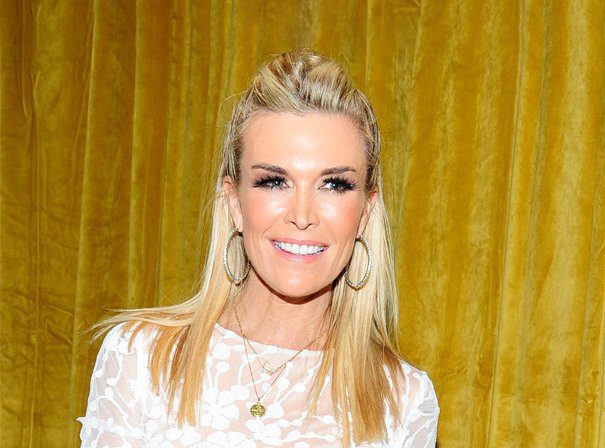