Zak Longo is a reality show star and co-founder of the social gaming network Gamelancer. Longo was born in Toronto, Canada. Before moving to New York City, he went to school at York University. Longo finally moved to Los Angeles to work as a director and producer in the entertainment business. He is one of the founders of Gamelancer, the self-proclaimed largest Gen Z social gaming network, as well as Panda Propaganda, a company that makes movies and TV shows and has offices in both Los Angeles and Toronto. Longo sold his first pilot for a new reality show idea to MTV when he was 23 years old. Years later, he got a lot of social media followers when he featured on the hit MTV show “Are You the One?”.

On “Are You the One?”, Longo struck up a romantic relationship with co-star Hannah Rathbun. The pair didn’t let the show’s algorithm or the Truth Booth stop them from being together, just like Chris Tolleson and Shanley McIntee from season one of the show. Hunter Barfield was deemed to be Rathbun’s Perfect Match, and Kayla Brackett was Longo’s. However, After AYTO? aired in 2015, Longo and Rathbun remained in a relationship, where they made a lot of videos together for YouTube and an app called Vine, which is now defunct. Longo keeps up with his fans on Instagram @zaklongo, where he boasts more than 190,000 followers. 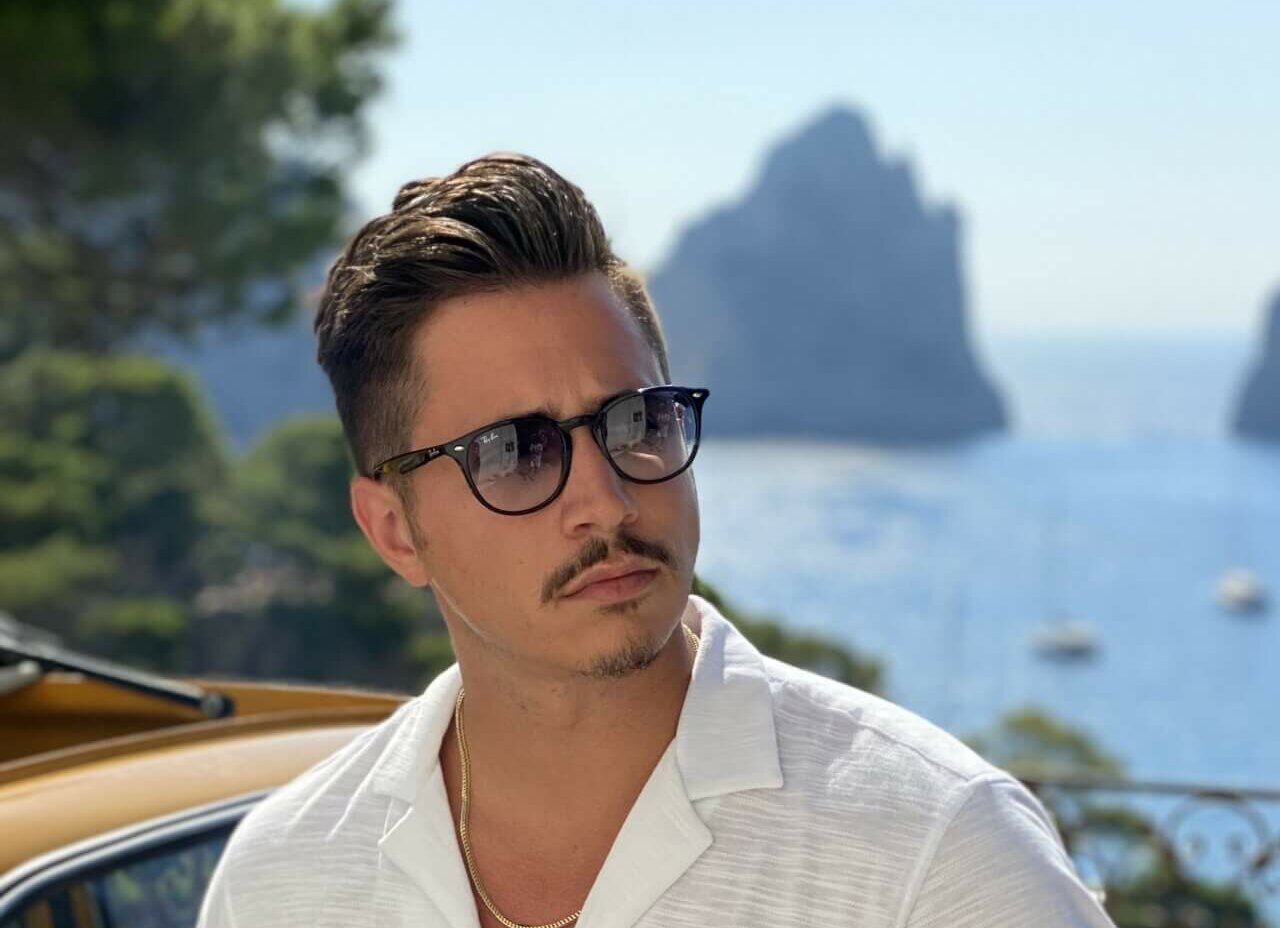