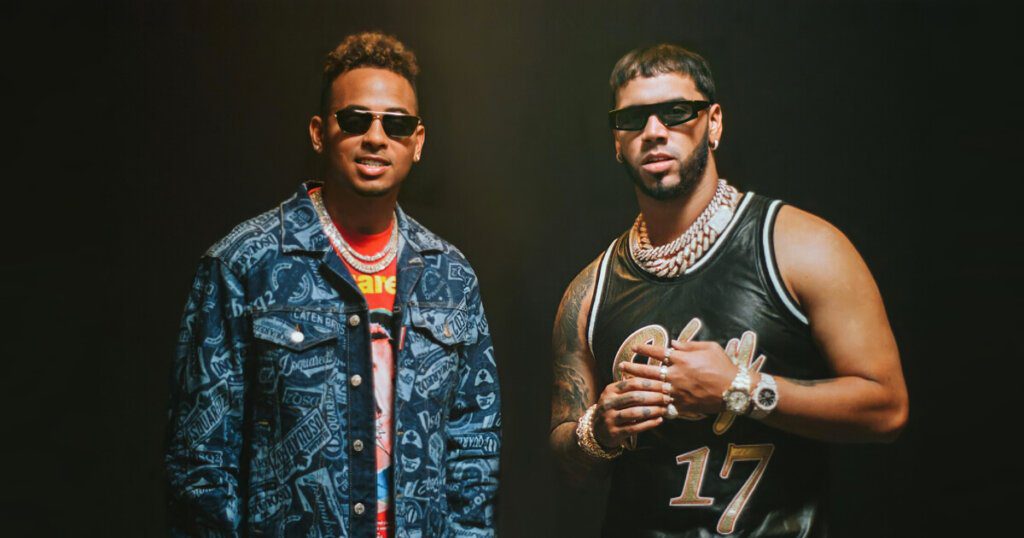 Two kings of Latin trap come together to release a “Watch the Throne”-style collaboration.

Anuel AA and Ozuna are both hugely successful artists who have expanded beyond the world of Latin music to become globally recognised, boosting the popularity of Latin trap and reggaeton around the world. This month, they’ve teamed up to release the joint album Los Dioses, their first collaboration since 2019’s “Adicto”. Described by NME as “a jubilant collection that exudes timeless grooves and bottomless emotion”, the LP explores trap, drill, reggaeton and R&B over 12 tracks.

Both born in San Juan, Ozuna and Anuel AA have made names for themselves as artists working at the forefront of Latin music. Ozuna caught the ear of international audiences with appearances on DJ Snake’s “Taki Taki” and the Black Eyed Peas’ “Mamacita”, while Anuel rose to global prominence after collaborating with Tekashi 6ix9ine on “BEBE”. Since then they’ve not strayed from the path to world domination – Ozuna is now one of the best-selling Latin artists of all time, appearing in the 2019 TIME 100 and earning  two Latin Grammy Awards, five Billboard Music Awards, twelve Billboard Latin Music Awards, and four Guinness World Records. His fourth studio album, ENOC, was released in September 2020. Anuel AA has found similar success, releasing his second album Emmanuel in 2020 to critical acclaim, featuring collaborations with Bad Bunny, Enrique Iglesias, Travis Barker, Tego Calderón, Karol G, Lil Wayne, Farruko, Yandel and Ñengo Flow.

Throwing his hat into the ring of artists dropping great new projects this past week, the multi-award-winning Puerto Rican singer and rapper,…

Even after months of working through home and other various settings, NPR has yet to fail us, especially when it comes to…