One of the UK’s most notable comedians, writers and sportspundits, Mark Watson is never far from a television screen. Performing hisfirst gig in 2002, he is now an award-winning comedian, firmly established onthe circuit and appearing regularly on a range of popular UK TV show. TheBristol-born talent graduated from Cambridge with first class honours, and atuniversity was a member of the prestigious Footlights, and also part of therevue which earned a nomination in the Best Newcomer category at the PerrierComedy Awards at the 2001 Edinburgh Festival Fringe.

Other high-profile accolades earned by Watson include thelikes of Time Out Critic’s Choice Award in 2006, and a Barry Award nominationfor best show at the Melbourne Comedy Festival 2006. He is known for performingunusual shows at the Edinburgh Fringe, such as absurd comedy marathons thatlast more than 24 hours – at the end of one such shows, Watson proposed to hisgirlfriend. Part of Britain’s inner circle of comedy, he has performed alongsidebig names like Tim Key and Daniel Kitson, John Dorney and Tim Minchin.

Watson has hosted his own TV shows such as Mark Watson KicksOff, a sports panel show, and his own radio series on BBC Radio 4 entitled MarkWatson Makes the World Substantially Better. He is a regular guest on showssuch as Mock The Week, Michael Macintyre’s Comedy Roadshow and has alsoappeared on Celebrity Island with Bear Grylls.Wa 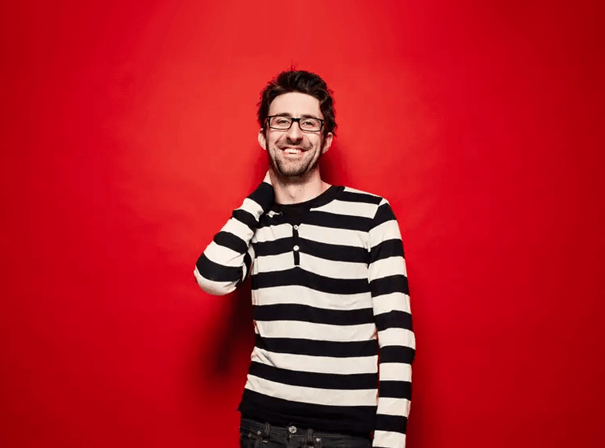