Sak Noel, like many professional musicians, has been immersed in electronic music since he was a child. He is a life long fan of dance, and various art forms, and that fascination, married with an inquisitive mind and restless soul, has led to him creating his own unique sound that has won him many fans around the world. After building his sound in the early days, he now collaborates with his best friend Moguda for a living. Moguda was arguably the “academy” where Sak Noel nurtured his skills as a producer, DJ and video director, as well being a place where he cut his teeth as a script writer and TV presenter. He has a hugely versatile nature and ever creative mind and it is these things that have stood him out from the crowd.

It was in Spain that Sak Noel first made a mark, and that came with his 2011 track ‘Loca People,’ which went on to get soul on dance floors around the world. After that early success, Sak has toured the world and has played more than 40 different countries, all before following up his great first cut with many more:’Paso’ and ‘Where’ are part of the Crazy Society Trilogy, which cemented his profile in the electronic music scene, and “Party On My Level” and “I Am The Law” then came in 2013, as well as “No Boyfriend” in 2014, both of which sat pretty in charts in both the US and UK. For these he also picked up a Latin Grammy nomination and nowadays Sak Noel leads the underground scene in Barcelona, where he hosts the “Barnaton” & “Lokaboom” parties. With his performances around the globe he showcasing his special DJ skills, as well as representing Barcelona in plenty of style, and does so to crowds of hundreds of happy party people. 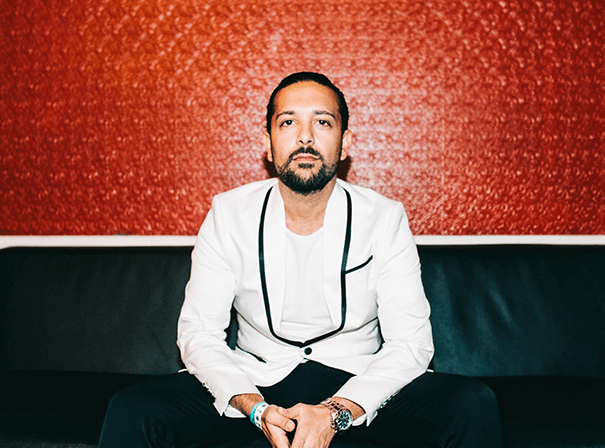