Rising star Big30 is an emerging rapper and hip-hop artists from Memphis who has made waves with tracks including ‘Neighborhood Heroes’ and ‘Allegations’. Hailed alongside his frequent collaborator and childhood friend Pooh Shiesty as the next big thing to come out of Memphis, ‘Allegations’ featuring Shiesty blew up in 2020 and has now been viewed over 27 million times on YouTube.

Born Rodney Wright and raised in Memphis, Tennessee, Big30 burst onto the hip-hop scene with the release of his uncompromising debut track ‘Murda Day’ in April 2020, and the video for the track as now been viewed over 3million times. The rapper signed with Moneybagg Yo’s Bread Gang label in 2020, after previously featuring on the track ‘Boffum’ on the deluxe edition of Moneybagg’s gold –certified long player Time Served.

Uncompromising tracks ‘Neighborhood Heroes’ and ‘Shots Out the Vette’ have helped shoot Big30 into the limelight in less than a year, and although his collabs with Shiesty have garnered an insane amount of attention, he’s also worked with the likes of Gucci (on 2020’s So Icy Summer) and Lil Baby.

Big 30’s videos have now racked up over 54 million total views and with more than 400k Spotify listeners at the start of 2021 – a figure that continues to rise rapidly – Big30 is undoubtedly one to watch as his star continues to rise. 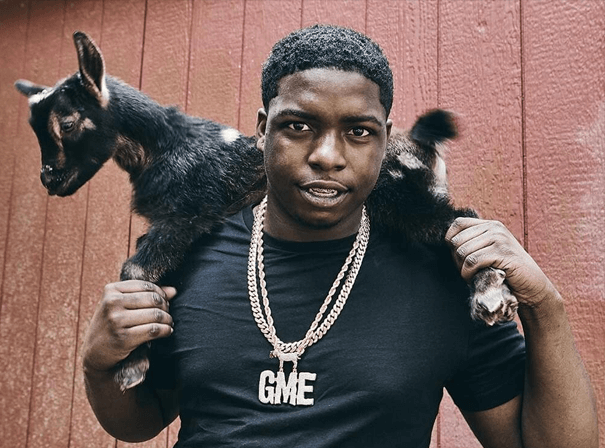