Las Ketchup are the Spanish girl group who became an international sensation with the hit single ‘The Ketchup Song’. The song sparked a worldwide dance craze, becoming one of the most iconic party hits of the early 2000s. Signed in 2002, Las Ketchup’s first Spanish hit came quickly, with ‘Aserejé’ topping the charts in their native country. It wasn’t long before the song became an international hit, too, retitled for the US and the UK as ‘The Ketchup Song’, but keeping its mostly Spanish language lyrics. The track’s accompanying dance, popularised by the band’s live performances and the song’s music video, was also hugely popular, with fans all over the world learning how to do it. ‘The Ketchup Song’ reached the top of the charts in Germany, Colombia, the UK, Italy, Japan, Norway, Australia and many more countries, selling 7 million copies in the process. Las Ketchup’s debut album followed shortly, selling a whopping 12 million worldwide, and winning Best Pop Album from the New Generation at the Billboard Latin Music Awards. In 2006, the band represented Spain in the Eurovision song contest, and since then they have toured worldwide, bringing ‘The Ketchup Song’ and much more to adoring fans worldwide. 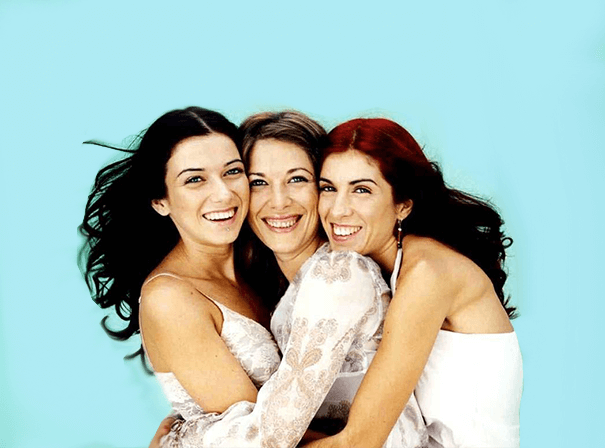