Sachtela Evrard Djedje – better known as Vegedream – is a French hip hop, R&B singer/songwriter of Ivory Coast and member of the band La Synesia. Vegedream is best known for his track ‘Ramenez la coupe à la maison’, which translates into ‘Bring the Cup Back Home’, released in July 2018. A huge football fan, Vegedream wrote the song as a hymn of encouragement for the French football team during the 2018 FIFA World Cup. The track quickly went viral following France’s victory in the competition, peaking at number one on the French Singles Chart and amassing over 179 million views on YouTube.

Vegedream grew up as part of a musical family in Orléans, forming the group La Synesia with friends before pursuing his solo career. ‘The Flight’ became one of his first hit singles, and ‘La Rue’ featured on the soundtrack of French crime movie ‘Taxi 5’ in 2018. Dropping his mixtape ‘Sand Merchant’ along with single ‘Mama Hey’ the same year, Vegedream found fame after sending his World Cup anthem ‘Ramenez la coupe à la maison’ to French player Benjamin Mendy, who shared the track on social media along with other members of the victorious French side. Within days, the song had gone viral across France and beyond, and Vegedream filmed a cheering crowd singing his song on the Champs-Elysees. The following September he sang the track in front of 80,000 people before a French national game.

2019 has seen Vegedream follow up his success with the release of singles ‘Ma Go Sure’, ‘Elle est Bonne Sa Mère’ featuring Ninho.Artist, and ‘Instagram’ featuring Joe Dwet File: he will soon be taking his music to his fans with an international tour. 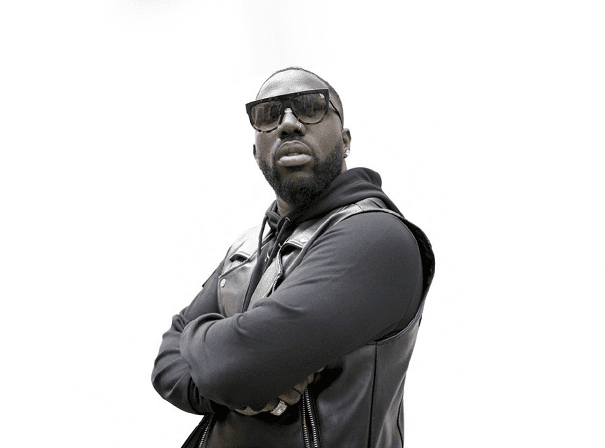