Adam Newton is a former English Soccerer, famous for playing for various English teams including West Ham United, Peterborough United, Brentford and Luton Town. He also played for the England Under-21s and as an international player for Saint Kitts and Nevis.

Newton enjoyed Soccering success early in his career, moving up through West Ham United’s academy and winning the FA Youth Cup in 1999 thanks to stunning goals scored in both legs of the final. After several appearances for the first team, he then moved to Peterborough United, establishing himself in the first team and going on to make 249 appearances in total, helping boost the club to promotion to League One in 2007-8.

Newton made his mark at Brentford in 2008 where he was named captain by manager Andy Scott, helping the Bees win the League Two title after 39 appearances. Two years and 67 appearances at Luton Town followed, and Newton aided the club in reaching the 2011 Conference Premier play-off final. Newton signed for Woking in 2011, where he stayed for five seasons, appearing an impressive 169 times for the club as part of the team that finished the 2011–12 season as Conference South champions.

Newton has played for two teams at international level, kicking off his international career with a cap for England in an Under-21s match against Georgia. He was later called up to the Saint Kitts and Nevis side in 2004, playing in their 2006 FIFA World Cup qualifying campaign. 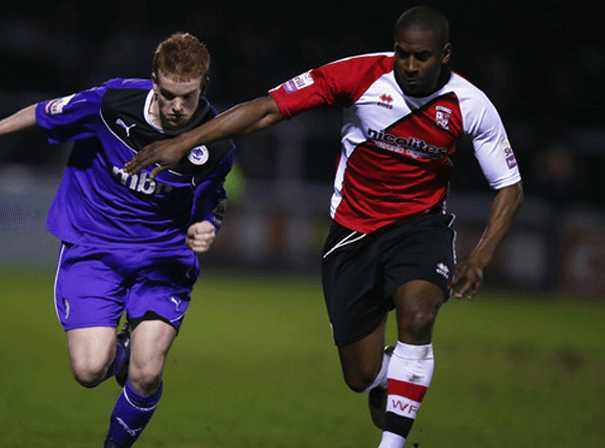