The fantastic sportsman Alex Bachman is a professional Football wide receiver, who plays for the New York Giants of the NFL.

Born and raised in Westlake Village, California, Bachman was a natural on the Football field during his High School years. He continued to hone his craft playing college football at Wake Forest University in North Carolina, and turned professional when he was signed by the Los Angeles Rams as an undrafted free agent in April 2019. After being waived following an injury settlement in September, he was signed the following November to the New York Giants practice squad. He was elevated to the active roster in October 2020 and made his NFL debut a few weeks later.

Bachman regularly connects with his legions of followers and fans through Instagram, and Twitter, posting pictures and videos of his life around the gridiron. He is also available for that personalised shout-out via the Cameo platform. 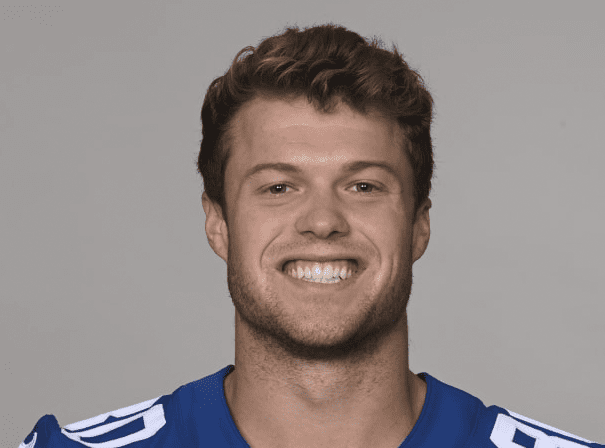