Kingston has appeared in a number of British TV dramas, such as Crocodile Shoes, Grange Hill, The Knock, The Fortunes and Misfortunes of Moll Flanders, and The Bill.
Some of Alex’s big film credits include The Cook, the Thief, His Wife & Her Lover, A Pin for the Butterfly, The Infiltrator, Croupier, Essex Boys, Boudica, Sweet Land and Crashing.
In ’97, Kingston gained fame in the US, after being cast in the hit TV show, ER. Kingston played the part of Elizabeth Corday for a total of seven seasons. After leaving, Alex returned to the show in 2009, for its last ever season.
In the noughties, Kingston was extremely busy, acting in TV shows like Without a Trace, Doctor Who, Lost in Austen, CSI: Crime Scene Investigation, Law & Order: Special Victims Unit, Hope Springs and FlashForward.
In 2011, Kingston appeared in Marchlands, where she played Helen Maynard. She was also cast in Private Practice, the Grey’s Anatomy spin-off. You may also recognise Alex for her appearance in DC’s series Arrow, playing the mother of Laurel and Sara Lance, Professor Dinah Lance.
As well as a highly prolific career on our screens, Alex has also been part of many stage productions. The most notable of these include 2006’s One Flew Over the Cuckoo’s Nest at the Garrick Theatre, Luise Miller at the Donmar Warehouse and 2013’s Macbeth, alongside Kenneth Branagh at Manchester International Festival. 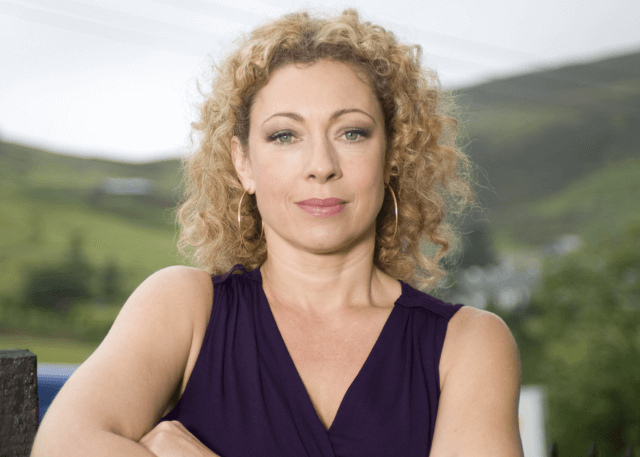