A former rugby union player who had a fine career on the field, Andy Nichol is now an in demand presenter who works on the BBC. Nicol has the fine accolade of being the first British player to lift the Heineken Cup as captain of Bath Rugby and also proved his fine leadership credentials we he also captained the Scotland national rugby union team from scrum-half on the famous occasion in 2000 when Scotland beat England.

Andy has also toured with the British and Irish Lions in 2001and after retiring in 2002/2003 became involved with Glasgow Rugby. He also went on to manage a Sevens rugby side, Bone Steelers, at the Dubai 7s from 2004 until 2006 and then again in 2009. He has also tried his hand at politics and is now a popular presenter on BBC Sport. Should you be looking for a fine guest speaker and decorated rugby professional to light up your event, present an award or front your brand, then charming Andy Nichol is a fine choice. 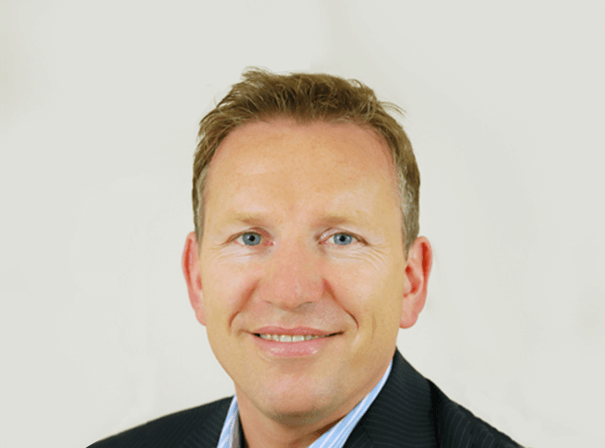