Anthony Middleton, popularly known as Ant Middleton, is a former British solider and current television presenter and author. Middleton is widely recognised as the Chief Instructor on Channel 4’s hit show, SAS: Who Dares Wins. He is also popularly known for appearing on several television shows, notably climbing Everest in 2018 for the show Extreme Everest. His book release, First Man In: Leading From The Front, achieved huge success and reached No. 1 on The Sunday Times Best Seller List.

Middleton was driven to pursue a military career from his childhood, joining the army at the tender age of 16 before joining the Royal Marines some years later in 2005. Middleton was awarded the King’s Badge in 2006 and in 2007, completing his first tour in Afghanistan and going on to serve in two further tours. Constantly fixated on his goals, Middleton’s career has seen him spend four years with the Special Boat Service (SBS), a sister unit of the SAS, as a point man and sniper.

Since leaving the armed forces, Middleton has shared his invaluable knowledge and skills and unquenchable thirst for adventure through the media, building a thriving television career. Middleton achieved celebrity status as the Chief Instructor on the reality military training programme SAS: Who Dares Wins, a production which recreates the SAS selection process in the reality television format. The success of the show has opened many doors in television, which has seen Middleton appear in similarly adventurous productions such as Mutiny and Escape. 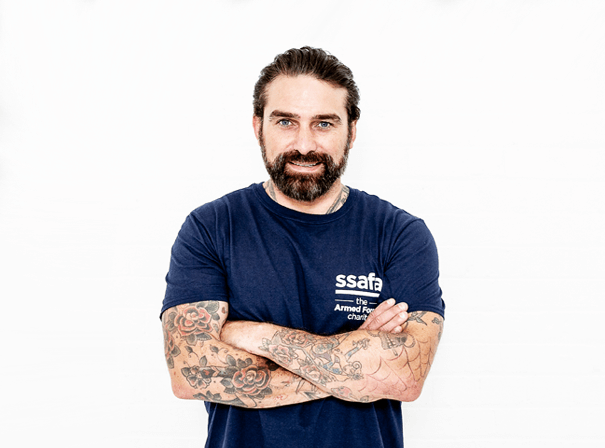