Ben Hanlin brings a new meaning to the word magician. With his Mod style and endearing charm, Hanlin has quickly become one of the UK’s most successful magicians. He is currently the co-writer and star of ITV2’s prime time hidden camera show Tricked where he has captured audiences by showcasing his unique pranks. Ben’s – occasionally shocking – magic tricks garnered the attention of audiences nationwide and in 2014, Tricked won ‘Best Entertainment Programme’ at the Broadcast Digital Awards. The show also won the ratings war for two seasons running. Ben’s rise to fame began when he became a YouTube sensation, making the Magic Boy Finds series on his own channel. Hanlin used social media to find celebrities to perform his fresh style of magic on like David Hasselhoff, Michael Mclntyre, Frank Skinner and many more. Soon after, these celebrity exploits caught the attention of TV executives. In 2012, Hanlin received a presenting job on CBBC which led him to become one of four magicians to get featured in Breaking Magic for the Discovery Channel. The revolutionary show explored the science behind street magic tricks and illusions. Breaking Magic was featured in over 211 countries worldwide. Some of his more popular pranks included convincing celebrities that he had invented a time machine, convincing an actress to believe that she had seen a ghost and encouraging a UK boy-band to watch as one of their members fell off the top of a cliff from a moving trailer! Ben’s debut show Trickhead at the 2016 Edinburgh Fringe Festival, wowed audiences as he performed numerous absurd feats. His show at the Fringe Festival was one of the biggest selling shows of the year. Hanlin’s magic has been featured on television programs like Celebrity Juice, The Apprentice, Xtra Factor and West End’s The Illusionists. Along with getting airtime on TV, Ben recently performed a trick to a crowd of over 2,000 shocked people Live at the Palladium, which resulted with a standing ovation. Most recently, Ben Hanlin can be seen performing various magical pranks on ITV’s The Nightly Show. He continues to perform at events all over the world, from intimate shows to extravagant stage acts and illusions. His warm, mischievous style makes him an instant fan favourite. 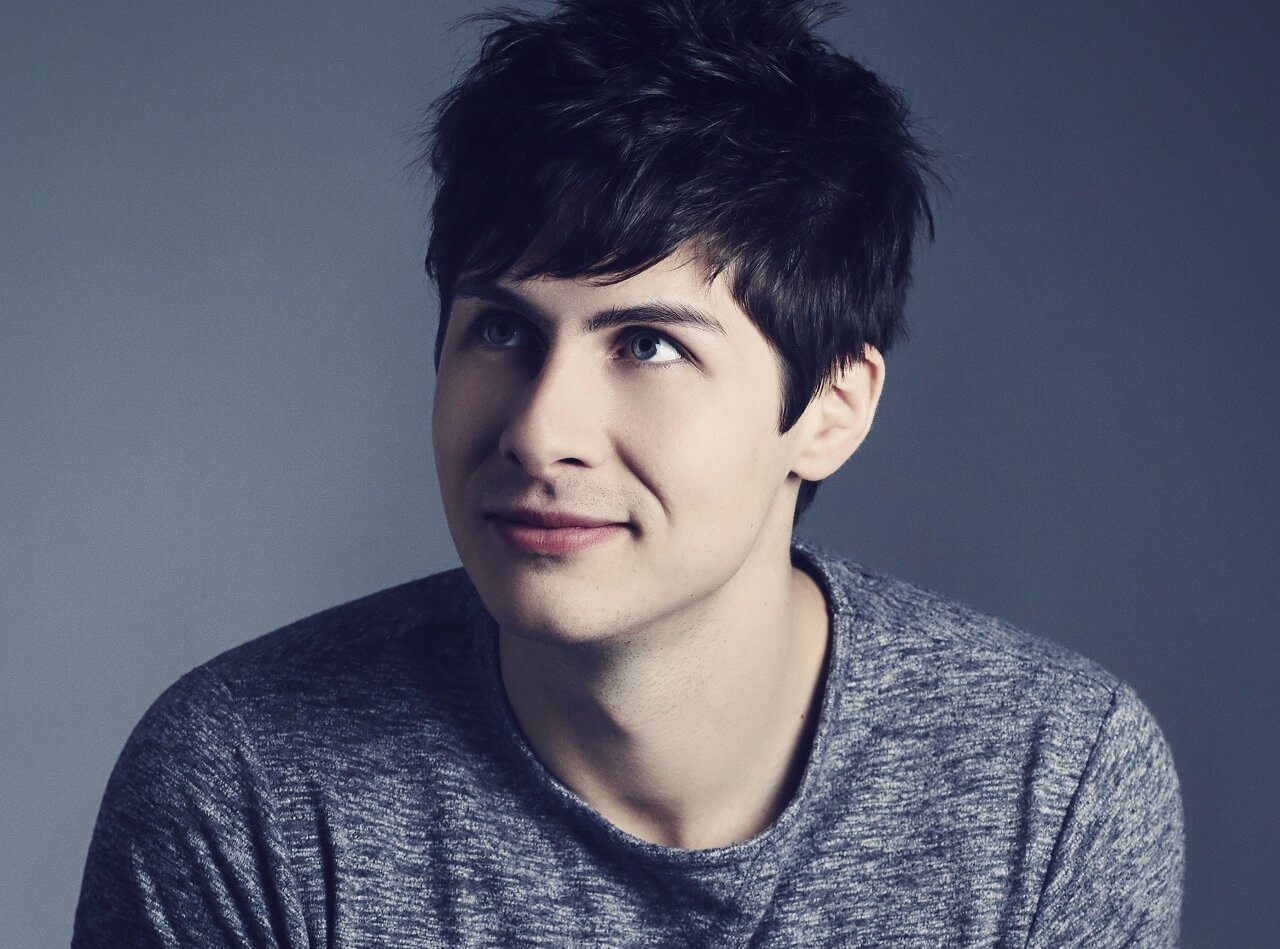