Ben Mankiewicz is an American television host, political commentator, and film critic. He can be seen introducing the films on the TCM channel and contributing to CBS’ Sunday Morning programme. He has also appeared on channels and shows such as What the Flick? and The Young Turks. He also hosts TCM’s first podcast, The Plot Thickens. As befits a commentator of his standing, he has a large Twitter following with whom he regularly engages (112,000 followers and counting).

Mankiewicz was born near the heart of American politics, in Washington, D.C., in 1967. After graduating from Columbia University, he launched his TV journalism career in the late 1990s, first with CBS-affiliate channel WCSC-TV in South Carolina and then WAMI-TV in Florida. There, he hosted the channel’s flagship daily news show, The Times. In 2003, he became only the second-ever host to be hired by TCM, and he has now been presenting with them for nearly 20 years.

As a result of his close relationship with TCM, and his lifelong passion for the movies, Mankiewicz has often been called upon to give his views on some of the most important films of our time — for instance, he appeared in the 2019 documentary, Memory: The Origins of Alien. He has also made the odd cameo, including one in the 2013 hit action movie, White House Down. A registered Democrat, he has also been unafraid to offer his informed take on the political issues of the day. 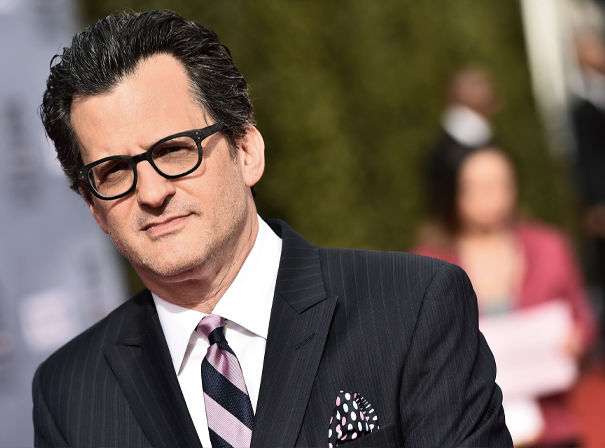