Brendon Burns is an Australian comedian, TV presenter and author. He was born in 1971 in Perth, Australia. He was educated at John XX111 College in Perth. From a young age, it has always been Burns’ dream to do stand up. In the 1990’s he started doing stand-up comedy on the UK circuit, when his profile began to rise. His shows are renowned for their intelligent content.

He regularly performs at the annual “Fringe” in the Edinburgh Festival, winning the top award in 2007 with his show “So I suppose this is offensive now”. He has toured widely, appearing in festivals in Montreal and South Africa, building on his international reputation.
Brendon has appeared on TV on the 11 O’Clock show and ITV2’s Comedy Cuts.

He has acted as a host on the reality TV show “I’m a Celebrity get me out of here”. In 2010 he released a semi-autobiographical novel about travelling through Las Vegas, “Fear of Hat Loss in Las Vegas”. He has always loved wrestling and in 2019 had a role as the ring announcer in the film “Fighting with my Family”. 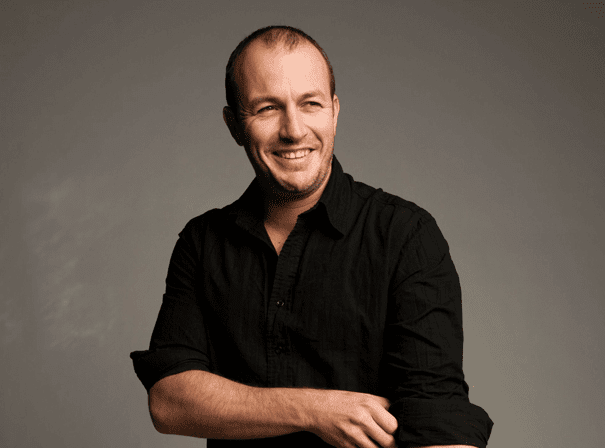