Carlos Whittaker is a People’s Choice Award winner, a former major label music artist, a social media guru, and today spends the majority of his time authoring books and lecturing on stages all over the world. It all started when the Whittaker family’s viral video “Single Ladies Devastation” went viral, putting them in the spotlight on shows like CBS Early Morning, The Today Show, and others. With nearly 7 million views, it’s hard to believe that Whittaker’s son’s video “Single Ladies Devastation” become a YouTube sensation overnight. For Whittaker, his wife Heather, and their three children, however, the viral moment was only a small part of a larger picture.

Whittaker made his debut as an author with the publishing of “Moment Maker,” but his most recent book, “Kill The Spider,” has led Whittaker’s tribe to the depths of their souls. The book teaches individuals how to recognize, locate, corner, and kill the spiders that are wreaking havoc on their life. Whittaker and his wife Heather returned to Atlanta as adults, when he joined the team at Andy Stanley’s Buckhead Church. There, Whittaker continued to incorporate ‘moment creating’ into his daily life, blogging about his adventures and enlisting the help of his family and friends. He secured a recording contract with Integrity Music in 2009 and relocated his family to Nashville, Tennessee, where he made the decision to switch from writing music to writing books in Nashville. Whittaker is currently teaching at churches and conferences all around the world. Catalyst Conference, Embrace Church, FreshLife Church, and many others are among them. 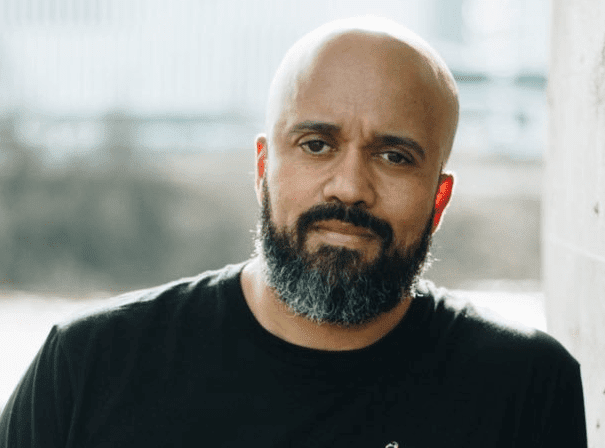