A real star of English football during the late 80s and 90s, Carlton Palmer played as a midfielder for several clubs and is now an expert analyser for a range of media outlets., Should you be looking for a wise pundit, top commentator or great sports personality to talk or present an ward at your event, Charlton Palmer is an experienced choice. Palmer played for teams such as Leeds United and West Brom, but most notably Sheffield Wednesday, and also managed to impress the national manager so much that he won 18 caps for England, and in fact was a member of the England squad that went to the 1992 European Championships in Sweden.
Palmer started his career at West Brom as an apprentice in July 1983 before turning professional in December 1984. He made his league debut in September 1985 then went on to play for Sheffield Wednesday in February 1989 after signing for £750,000. Here he really made his name in the Premiership and then went on to play for Leeds United under manager Howard Wilkinson June 1994. Since retiring from the game on field, Charlton Palmer has carved out a fine media career for himself that finds him working as a pundit on the BBC show Final Score, and also providing match analysis for the Football Channel. Should you be looking for an expert to join your ranks or appear at your function or conference, this likeable pro is an in demand choice. 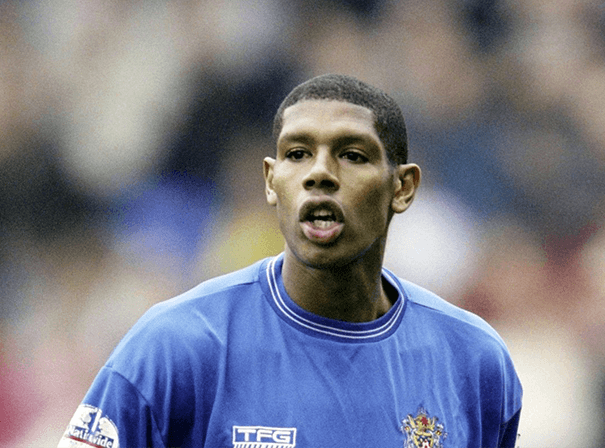