Growing up in Napa Valley, Charlie Carvergraduated from the University of Southern California in 2012, furthering his studiesat the American Conservatory Theater in San Francisco. The Carver brothers,handpicked by Marc Cherry to play the Scavo Twins in Desperate Housewives haveseen a widely growing appeal since their incarnations as werewolf twins Ethanand Aiden in Teen Wolf.

Carver has also appeared as Michael Smithon the ABC docudrama miniseries When We Rise, a series that follows the growingLGBTQ rights movement from the Stonewall Uprising in 1969. More recently, hehas acted in Casey Mott’s 2017 incarnation of William Shakespeare’s A MidsummerNight’s Dream, In the Cloud alongside Gabriel Byrne and Daniel Portman and FistFight starring Ice Cube, Charlie Day and Tracy Morgan. 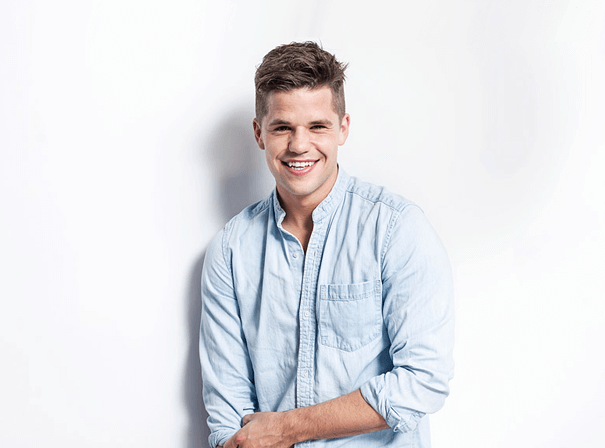